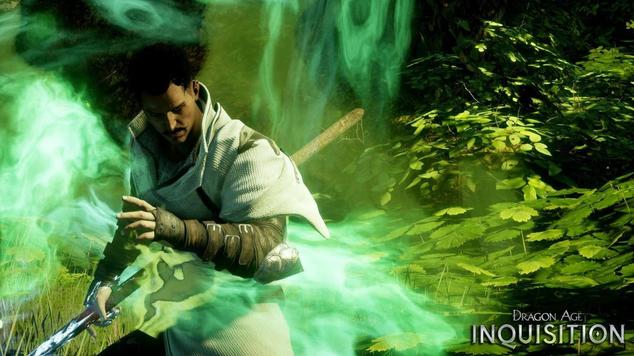 Dragon Age recently updated their site with a new character profile for Dorian, who we learn is gay through an interview with long-time BioWare writer David Gaider. Gaider himself is gay, and has written about being a game developer who “happens to be gay” on his Tumblr page earlier this year. BioWare's been known to be gay-friendly with their story arcs, with bisexual romance arcs available from past characters and Dorian is the first gay character Gaider has had the privilege to write.

BioWare in the past has been at the center of controversies for having or not having same sex romance arcs within their games. It's been kind of a damned if you do, damned if you don't situation that's gone on for the past several years. If they have companions that allow for same sex romance arcs, people claim they're getting viewpoints they don't want “crammed down their throats.” When these same companions don't make it into the game, people ask BioWare why they don't love all of their fans anymore. 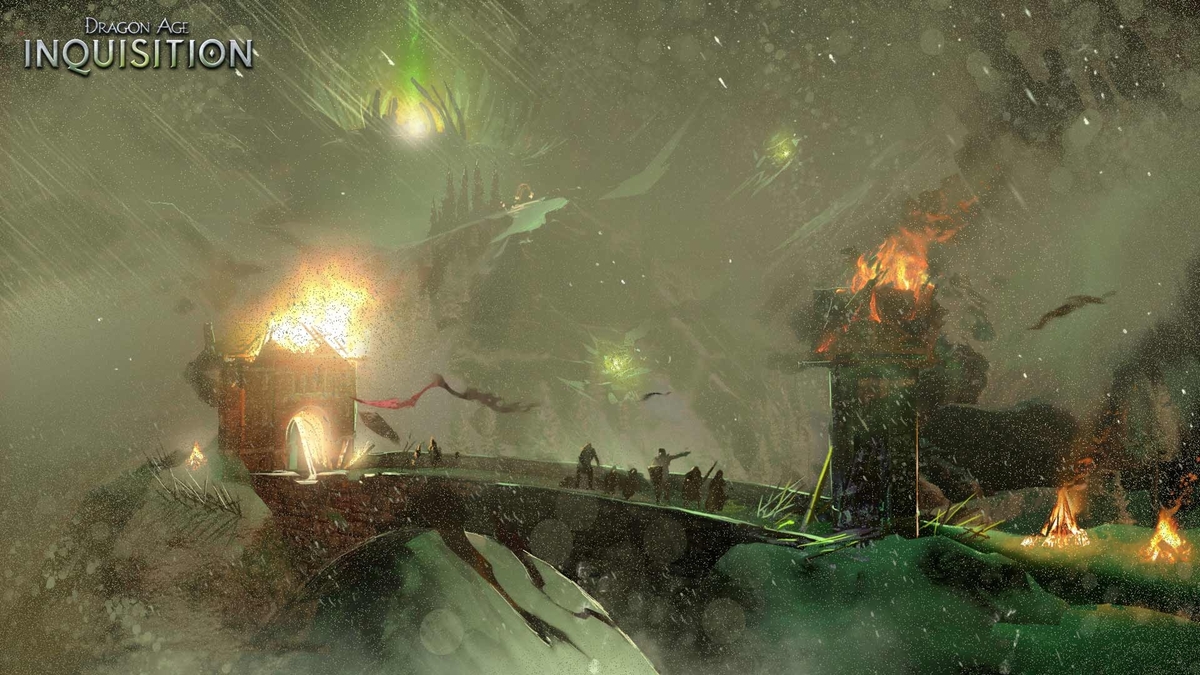 During the launch of STAR WARS: The Old Republic, BioWare was at the center of controversy when producer Cory Butler stated in an interview at Gamescom, while answering questions from Twitter, where he simply stated, “same gender romances are not in STAR WARS: The Old Republic.” Shortly following this interview (here is a laggy stream capture), the official forums turned quite hectic for awhile from those who wanted romance arcs that fit their person and a great deal of people who took the opportunity to troll. With the game in pre-order and beta at this point, no subscription was required and anyone could create an account, which meant BioWare dealt with a massive amount of trolls.

Shortly after, then Senior Community Manager Stephen Reid posted the official response. The post has since been removed from the forums, but thanks to the internet, here's the actual quote:

Due to the design constraints of a fully voiced MMO of this scale and size, many choices had to be made as to the launch and post-launch feature set. Same gender romances with companion characters in STAR WARS: The Old Republic will be a post-launch feature. Because The Old Republic is an MMO, the game will live on through content expansions which allow us to include content and features that could not be included at launch, including the addition of more companion characters who will have additional romance options.

Once again, the forums erupted with people who were disappointed that same sex romances would not be in STAR WARS: The Old Republic at launch, but many were happy to officially find out that they would be included. Of course, not everyone wanted this to be in the game, and for a variety of reasons, also became vocal, with some going as far as saying BioWare was shoving some agenda down their throats. When they were added in, zero villages were burned to the ground. 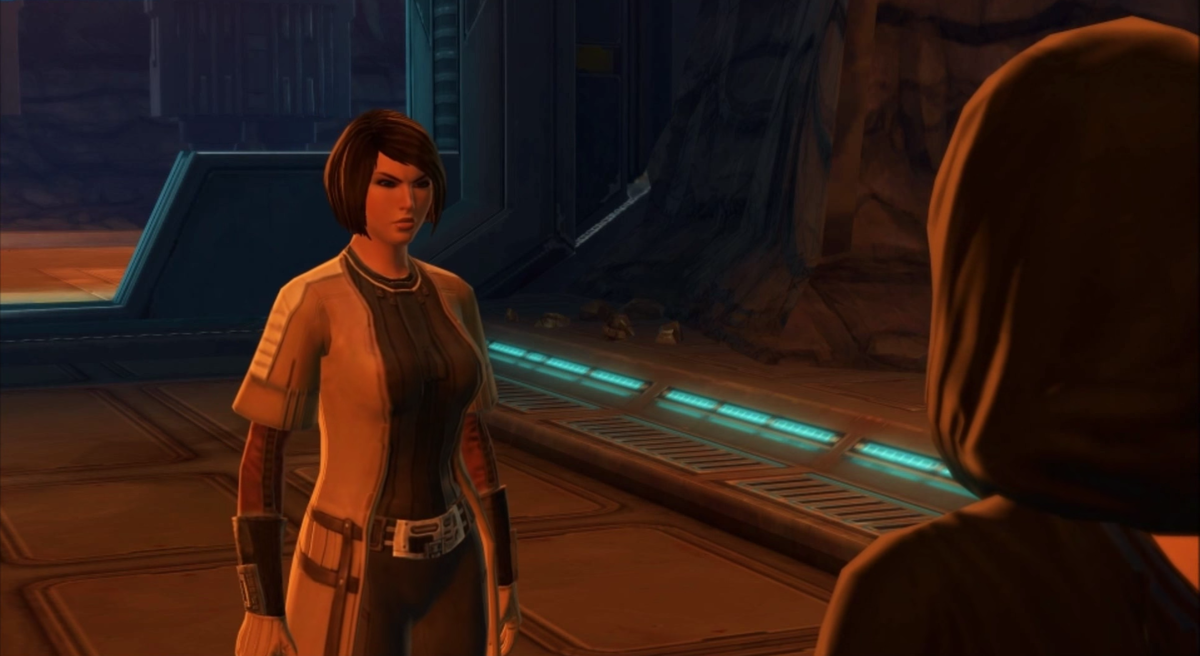 Speaking of all those throats getting words shoved down them, remember what former Dragon Age writer Jennifer Hepler went through? What started out as a push back to game and combat changes, angry fans looked to find a scapegoat, and they went for a writer who doesn't enjoy the combat aspects of RPGs. Whether or not Hepler had any part of combat design decisions was beyond the point and the anonymity of the internet only escalated the situation. She received death threats towards herself and her family for about every choice she's made. This article from The Mary Sue goes into better detail, but the gist is that she was told she was a horrible person who wanted to shove “a fetish” down people's throats. Spoiler alert: it's not a fetish.

Personally, I'm glad that BioWare continues to explore different human aspects that make us human and that our humanity is based on (even if that's by some blue skinned, lekku adorned alien). The social commentary explored in Dorian's introduction is perfect. It analyzes how those who don't fit into certain molds are seen as deviants and outsiders. Sometimes, even when shunned, people like Dorian see that where they're from as a place that has a chance to be more accepting, but just needs help getting there. Dorian looks to be a sarcastic wise-cracker who embraces his flaws and goes for the what's right. I look forward to having this powerful mage fight along side me.