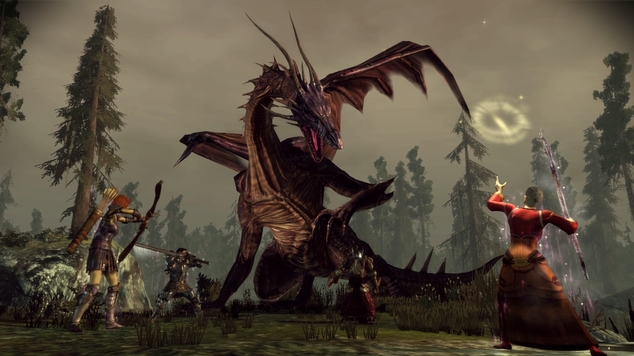 Well, almost. The one caveat is that it requires Origin, EA's content distribution service. If you want to purchase Origins for free, or even digitally, you're stuck with Origin. The service launched in 2011, so hopefully that means all of the issues that came with it have been worked out. It's also possible that EA's customer service has even improved. I haven't heard anything about Origin recently, as far as it being terrible goes, but this is the internet. Just in case you needed a reminder, well, everyone will freely go full force into telling you exactly how many issues they had in 2011, how many friends of theirs were falsely banned in 2011 (and hopefully reversed) which kept people from playing all Origin linked games, and everything else that happened from June 2011 when Origin launched til around January or February 2012. In the age of the internet, there's always someone who doesn't forget, reminding others of their issues, and eventually we have a snowball of no one ever forgetting.

Between now and October 18, you can download Dragon Age: Origins for free, which will give you at least a month to get your RPG on in time for Dragon Age Inquisition, which launches on November 18. Maybe EA will even do us a solid and offer Dragon Age 2 for free after Origins goes back to being twenty bucks? I mean, for those of you out there who either just want it because it's free or aren't one of the many who try to forget it exists. If you're waiting for Dragon Age: Inquisition to arrive, getting Origins for free isn't a bad deal. Unless you're not a PC gamer, already own the game, refuse to deal with Origin or just hate fun. Anything's possible. 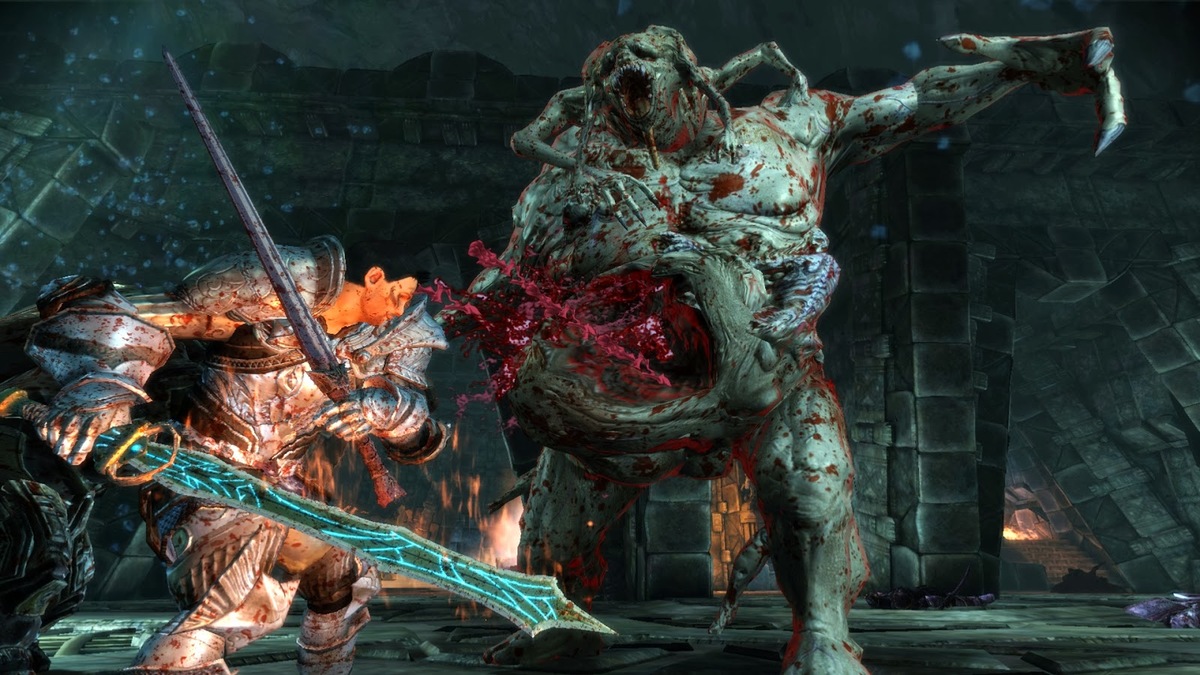 Just in case you have no idea about BioWare or Dragon Age, here's a crash course into Origins. The big part of the game is that it has six origin stories – you choose to play one of three races and one of three classes, which will determine your starting area (low or high class), your character's look, and how the NPCs you interact with view you. This isn't a faction thing, since there isn't a straight faction type of system in Dragon Age: Origins. Instead, you work on making your party members happy by giving them party favors. BioWare doesn't mean silly cone shaped hats and streamers. Speaking of BioWare, since this is a game made by them, you can be sure that the story comes with tough choices that will create consequences based on your actions, not to mention different outcomes depending on how you choose to play. Who doesn't want to travel town to town, seeing who wants to hang out with you, while figuring out how you really feel about genocide, while nearly dying to crazed witches?

Not much else should get you in the mood for Dragon Age: Inquisition than revisiting the start of the Dragon Age series with Origins. I've yet to meet a person who's felt the game was anything short of fantastic, much less said it was just “okay” or even bad. If you play on a PC and don't mind using EA's distribution service, you should download Dragon Age: Origins with wild abandon and see why it's so highly recommended.