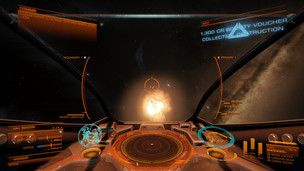 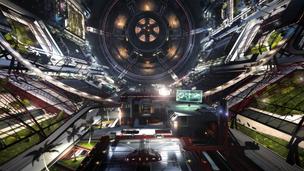 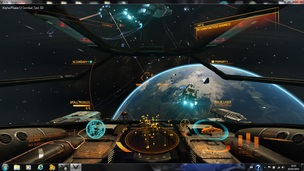 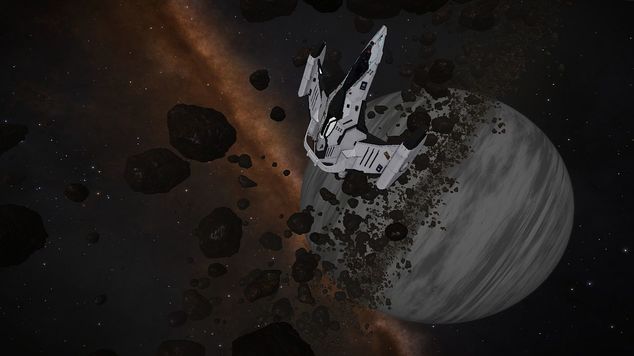 Elite: Dangerous will get its expansion's first update on December 15th. Included will be the first few things of the update, including landing on rocky planets. If you've been waiting for the joy of the expansion, then prepare yourself for next week! If you want to try it now, the beta servers are currently up and running. They will be making sure that Horizons fits in with those who play on Steam, and the such. Below is the details and trailer, along with a link to the discussion on the forums.

We have worked very hard to ensure forward & backward compatibility so that all players of both seasons can play in the same galaxy together.

All going well, we plan to launch Horizons with Planetary Landings on Tuesday (15th December – you heard it here first!). This will initially be termed an ‘Early Access’ release to highlight our normal process to our broad audience, some of whom have been with us since the start, but many have joined our community very recently.

You can read the details here.