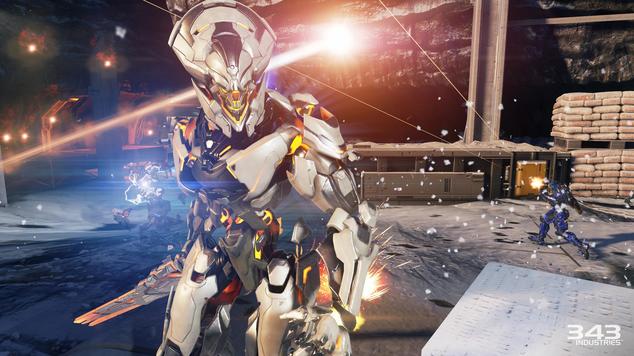 Fans were initially worried when 343 took over the Halo reigns when Bungie left to create Destiny, but it looks like all of them came back for Halo 5. In it's first week on the market, Halo 5 sold over 400 million dollars worth of games and hardware, making it the largest Halo launch of all time. This stellar start now puts the entire franchise up over the 5 billion dollar mark in lifetime revenue.

Halo 4's launch came in second place with 300 million in first weeks sales almost 3 years ago back in 2012.

As you can imagine, there has also been a lot of playtime that first week, which 343 pointed out in this statement earlier in the week.

Whether Halo 5 will have the standing power that previous Halo titles have had will remain to be seen, but if the REQ packs are any indication, players are willing to put in the time to invest in their characters for the long run.