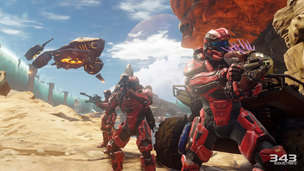 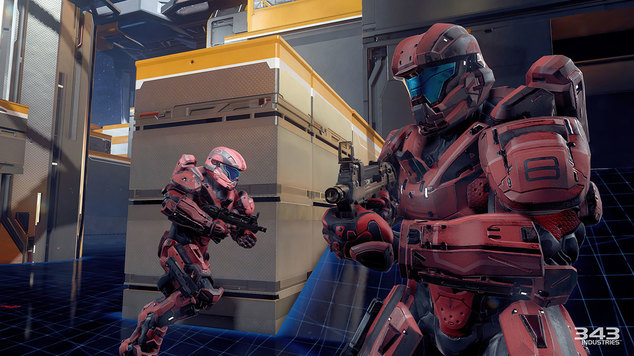 If you were planning on having a Halo 5 launch party, you may want to rethink sending out those invitations. In an interview with arstechnica, a representative from 343 confirmed that neither split-screen or Lan will be available in Halo 5, and that multiplayer will be handled through online only.

The decision [to remove all split-screen modes] was an extremely difficult one for the team, but one that was necessary to deliver the biggest Halo game to date, 343’s focus is to ensure that fans get the best Halo experience yet, and the team felt a split-screen experience would compromise the gameplay design and the visual bar they’ve set.

The debate of graphics over gameplay has been going on as long as there has been games to play, but in a game like Halo where graphics were never really a hot button issue anyways is it worth throwing out one of the gameplay pillars it was built on?

Halo isn't the first to abandon the split screen functionality, in fact it was one of the last holdouts in the console realm, which begs the question: Is it worth buying consoles anymore? The entire idea of the console was that multiple people could get together and play in one room on one system, it was one of the few things it had over PC gaming. Now with that advantage almost entirely gone, the attractiveness of PC gaming looms larger than ever with huge game libraries on platforms like steam and prices that can't be beat on the console.

Halo 5: Guardians will Feature Cloud Support
The latest iteration of Halo will have cloud support for CoOp and more.