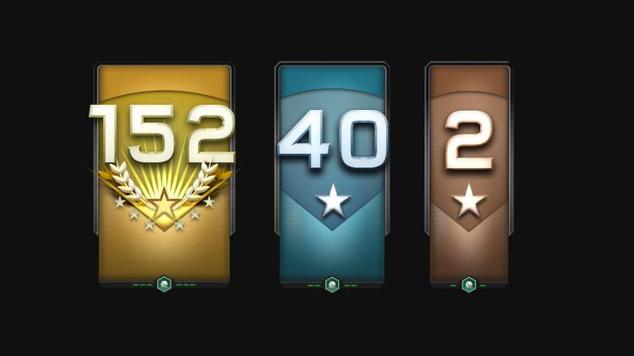 It looks like Halo 5's gamble on adding the microtransaction system has paid off, adding an additional $700, 000 in prize money to the Halo 5 championship series prize pool. Of course the actual revenue earned is probably much higher than that, unfortunately the percentage of REQ pack sales Microsoft keeps for itself is a closely guarded secret for now.

The Championship series prize pool now sits at a whopping 1.7 million, good news for Halo 5 competitors and fans who have wanted to see that game make a strong E-Sports comeback.

To celebrate the success (and sell more REQ packs) Microsoft has announced that they will include new World Championship themed weapon skins and emblems in the gold REQ packs.

The World Championship finals starts on March 19th, with the preliminary games beginning as early as December 6th.