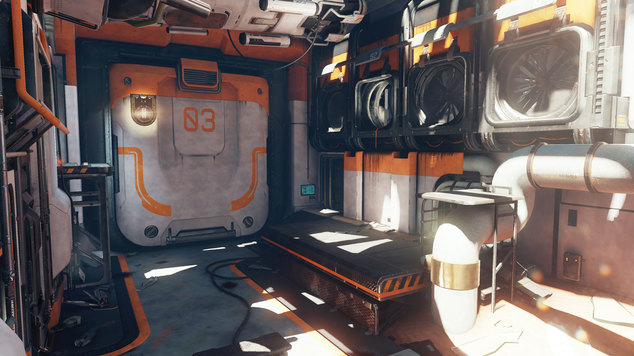 Halo 5's Infinity Armory Brings a Fresh Batch of Maps and Weapon Goodies
Another DLC for Halo 5 is on the way with maps and skins for all.

Just finish collecting the last elusive weapon skin for your battle rifle? Well get ready to go back to work because there's a new update on the way that's cram packed with weapon skins, some new maps, armor sets and a new legendary weapon to boot.

Fans have taken to Halo 5's new REQ pack system eagerly, with the company reporting late last year that sales were higher than they expected. While players can of course get REQ packs purely through in game actions, buying them outright with real cash is the favored method of the collector who wants everything now.

The two new maps included in the update are Riptide and Urban. Both of the maps appear to take place in human settlements, with Urban set in what looks like the center of a traffic circle. You can get more details on the update in the official release here. 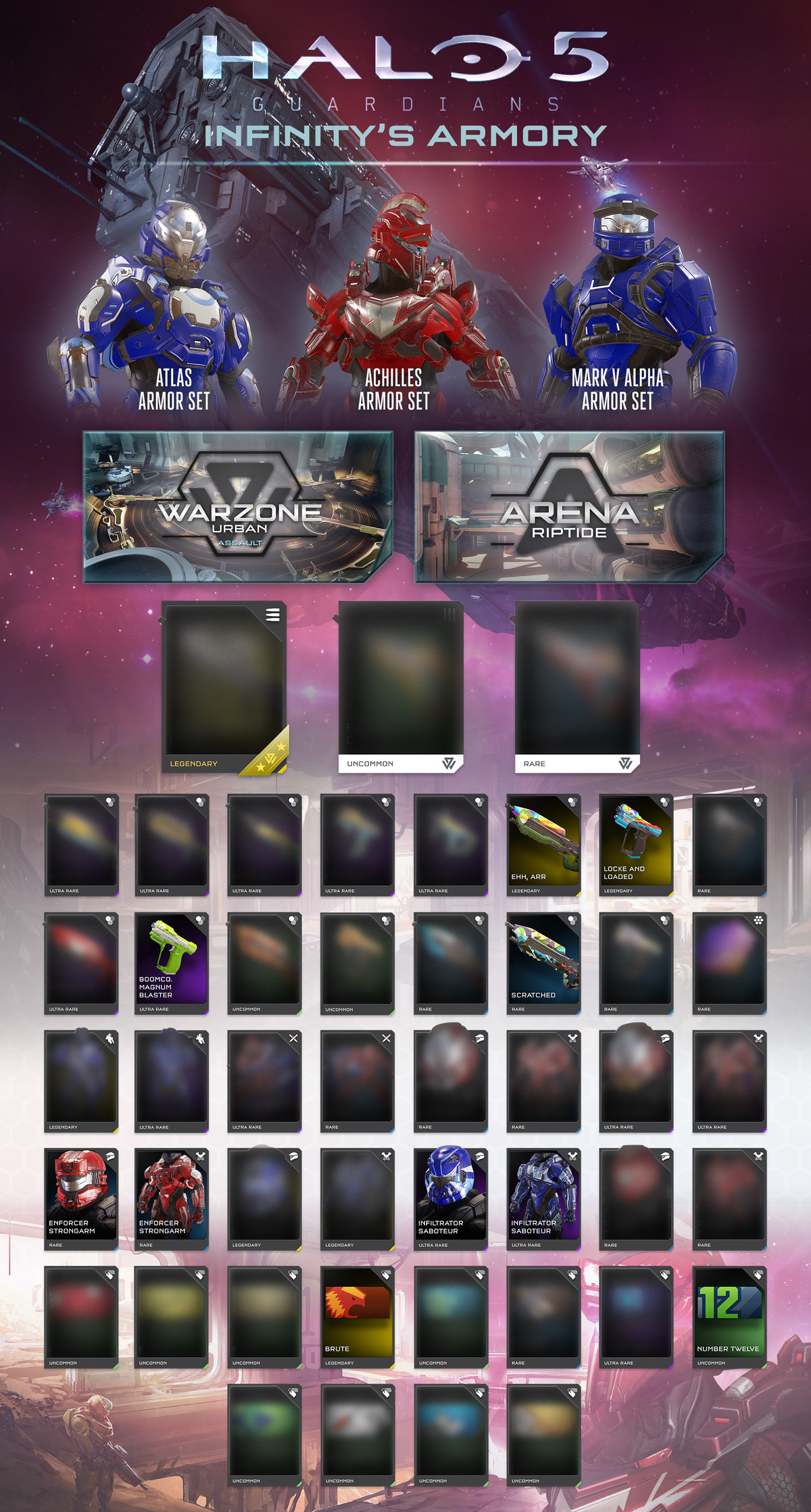