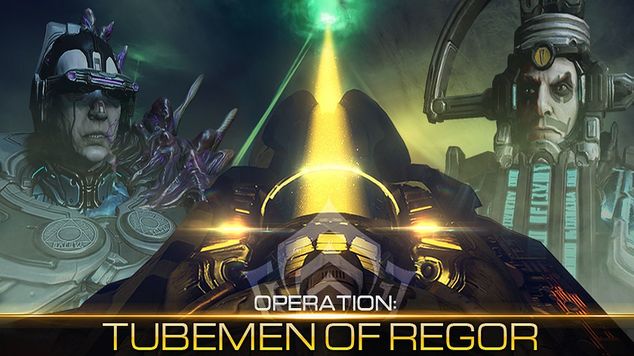 Those who play Warframe on console can expect some new goodies next time they boot up the game on their PS4 or Xbox One. I'll attempt to go through everything in the update, but there is so much new stuff that it's really worth dusting off Warframe on the console and giving it a try.

A new 8-player trial mission has been added, called "The Law of Retribution" which has you chase Councilar Vay Hek and eventually defeat him. This is the first 8 player mission to be added to the game and should be a lot of fun, especially compared to the PC, with the added difficulities that console play just naturally adds.

Six new tilesets have made their way over to the console, including underwater sets. Four new weapons have been added as well:

New game modes, PvP Augment Mods, and four new maps have been added to the conclave system. New nightmare trials and additional customization options, along with performance updates, round out the list.

This is the same update as Tubeman of Regor that PC players received on May 12th, putting console less than a month behind the PC version (as usual). The PC version only has two major updates, most of which add customizations and no major content. You can play for free on your console of choice, so check it out if you haven't already, Warframe is pretty awesome.