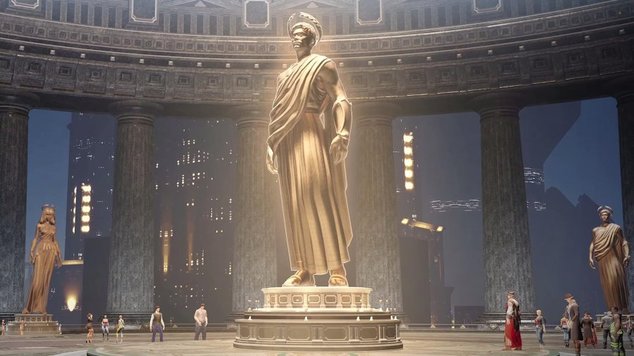 Skyforge Adepts and You
Allods gives us a closer look at one of the Orders in Skyforge: Adepts.

As a follow up post to the Orders of Aelion, where Allods detailed the journey you take from mere mortal to god, now you can learn more about the what looks to be the most complex piece of the Orders puzzle: Adepts. Adepts seem to be their own minigame in Skyforge. The system could be tricky, but the overall gist seems pretty straight forward: know who your best man is for each job to maximize your divine success. Even though the concept sounds simple, I do expect that there will be a bit of a learning curve with the system, especially when the game first comes out and everyone is still figuring everything out.

To get the most out of your adepts, you'll want to task them with missions that have a better chance of being successful. Why send an engineer out to do a healer's job? Sending the best type of Adept out for a mission won't be the only factor that will determine success, and even getting all of the parts put together correctly could still result in a fail. Don't worry, though, failing or succeeding in missions isn't necessarily black and white. Adepts are pretty much the same as your regular followers, but since they have professions, they can go out into the world and perform deeds in your honor. Each Adept will have one of the following professions:

The more missions an Adept is sent on, the more experience they gain, which means they increase in levels, stats, and so on. This directly translates to them being successful on missions, which in return earns you a better reputation in the areas your Adepts are dutifully performing in, while collecting more favors and followers for you. You can choose to reroll your Adepts when they reach maximum level, which will allow them to start over at level 1 again, but with better stats. Even though you'll want to make sure you have not just enough Adepts, but a diverse enough group to ensure the best possible profession is always performing the missions suited for them, you can send them out in the world to be permanent missionaries in your honor. Missionaries can grant you even more followers. 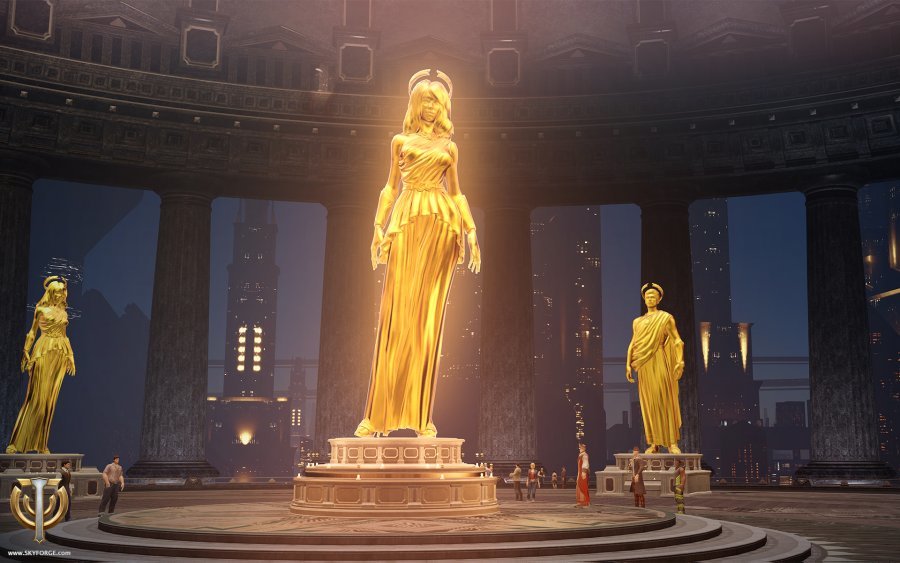 Once an adept has reached its max level, you can carry out the rite of enlightenment; raising the adepts rank at the expense of resetting the adept back to level 1. However, the adept will now begin with higher base stats and when they level up they’ll gain additional stats per level proportionate to their new rank. Aside from an adepts rank, they’re also distinguished by their degree of talent. Talent determines a particular adept’s capabilities and ranges from Able (grey) to Talented (green), Skillful (blue), Gifted (purple) and finally Legendary (orange).

Rerolling Adepts on paper looks a little complicated, but there are good benefits. For one, the higher the stats of your Adepts means the more talented they become. The more talented your Adepts are, the better certain stats you possess will be. If you have Adepts that fall behind and need to catch up, you can assign a higher level Adept as their mentor. However, it does sound like this could be at risk to your more powerful Adept: “If a player happens to have two adepts of the same rank, level and talent they can choose to have one of the adepts mentor the other in order to increase its talent - at the expense of losing the mentor.” 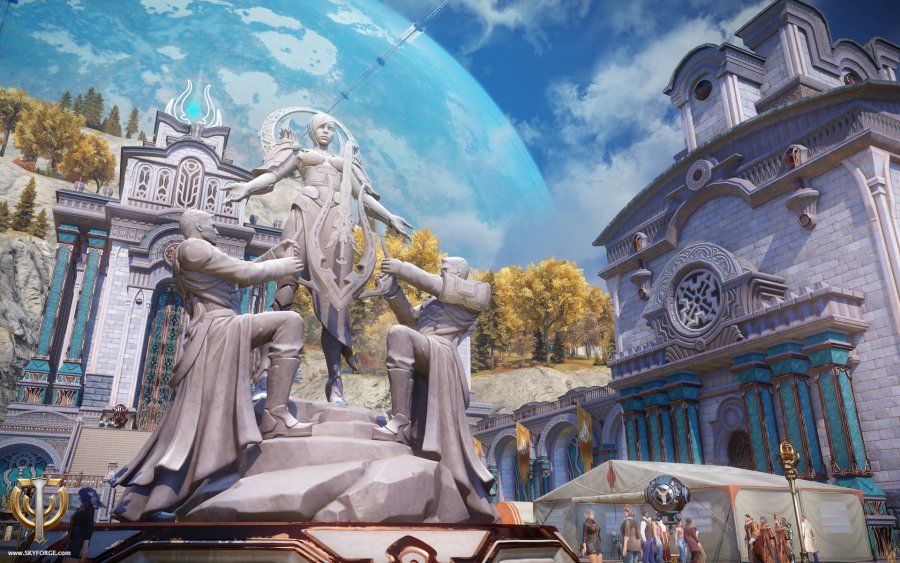 Stat benefits don't come as easily as just having powerful Adepts. You need to assign them as a patron in one of your temples throughout Aelion's eight provinces. Your Adepts working in each province will briefly raise your reputation when they successfully complete missions. While this boost is temporary, with enough work, you can manage to raise your reputation over neutral within a province, which will make the citizens want to give you more gifts, which will let you have more followers. Eventually, these followers will want to build a temple in your honor in their province. Special relics will allow up to an additional eight chapels within a province, with each one granting special bonuses. If you manage to build everything, you'll have that province unlocked. “Once each province has been fully unlocked, players may select up to 8 unique stats from a total of 64 potential bonuses; providing players with ample opportunities to mix and match stats dependent on their current playstyle.”

Like adepts, chapels are also distinguished by their relic’s power, which plays a part in determining your overall bonus from that province. Common relics can be obtained through adventures, but the rarest relics come from raids, invasions and other end-game activities.

It’s important to note that if you wish to maximize your benefit from a province, you’ll need to use both an adept and a chapel with a relic of the same quality. For example, if you have a “blue” adept, but select a chapel with a “green” relic, then your additional bonus stats will be limited by your chapel's relic.

Obviously, the Adept System will have plenty of room for trial and error, not to mention a learning curve. I like that there is a ton of depth to it – it's much more than just sending the right Adept on a mission. I also like that the system has plenty of layers and steps to build upon. You get your followers. Some of them will become Adepts. If you get too many of those, they become Missionaries. Your Adepts and Missionaries can net you a following in the field, that will lead to temples and chapels erected in your honor in each of the eight provinces. I don't think managing your Adepts and the rest of the Orders will be easy, but too many games exist that lack dimensions. I'm pretty excited to experience this system and see how it functions in the long run.