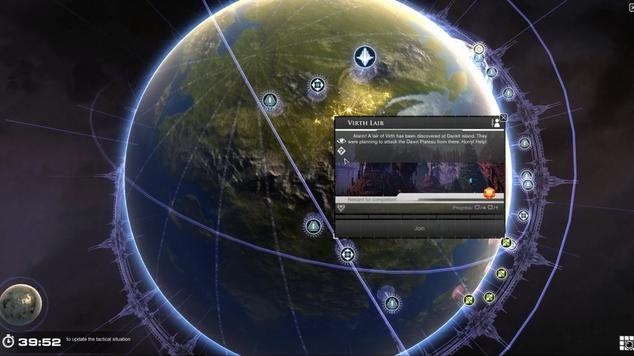 There are people who feel the hero complex is ruining MMOs, but honestly, the opposite sounds too boring and too much like real life. A medieval tale where you play a serf, tending to your lord's fields for 14 hours a day for a hunk of stale bread and some broth doesn't really appeal to me. One of the selling points to MMOs is that you do play the hero, the village depends on you, and people bow in your presence. Temporarily, you're able to live a life a bit more exciting than yours. As you can imagine, getting the chance to play a god gets you one step over just being your average MMO hero, which is only one of the reasons why Skyforge got our Best of Show award for E3 this year.

Now, we learn that the gods we'll play have a very powerful instrument at their disposal: the Divine Observatory. The Divine Observatory has several functions, but its main purpose is as a travel device. The observatory will let players teleport to adventures. For PvE, you start off with access to a very few of these, but as you level, you'll eventually gain access to over 40. There are both solo and group adventures. For PvP, players have five different types of competitions. Not to mention, open world content, which is also available through the observatory.

The point of the Divine Observatory is for immortals and gods alike to have an overview of the world and to see what areas are in need of aid. The observatory is updated every 40 minutes, and a miniature globe within it will let players know where their assistance is needed. These hot spots mark events for players to participate in. Players can also take on missions for adventures, which are repeatable and grow in power as you grow in power, which reads like a pretty nice choice for the amount of content players will have access to at end game. This is a good solution to keep players from getting bored of the same handful of dungeons to repeat day in, day out, as some games have.

There will be daily, weekly and monthly bonuses for adventures, sometimes netting really nice rewards. Completing the adventure of the day/week/month may call for specific classes or put your character to the test. Adventures help you earn Prestige, which eventually unlocks new classes for you, and even more adventures. You'll also be able to see upcoming adventures. Adventures not only give you Prestige, but you can also get Credits (the common in-game currency), Gems of Insight (unlocks classes and characteristics, and are used to develop skills and talents), and Exotic Currencies (for buying your fancy pants and other nice gear). The more you adventure and the more Prestige you earn, the better rewards you'll have access to and the more reward options you'll have. 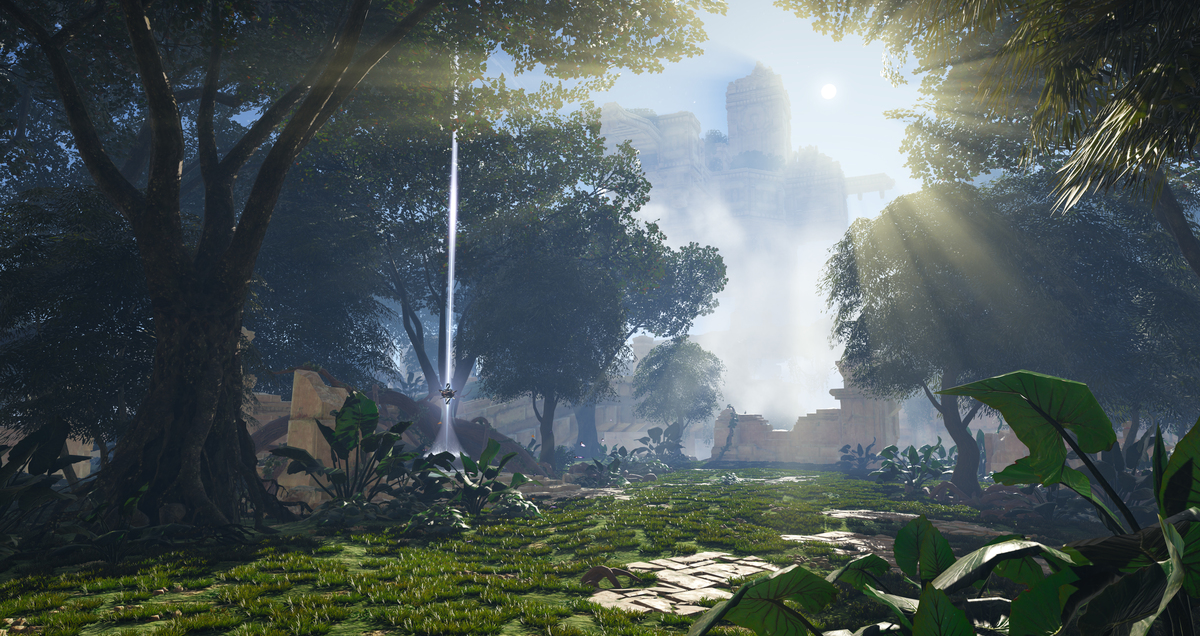 It will be interesting to see how this system plays out. There are two major parts to balance out here, which is making travel meaningful without it sucking up so much real-world time, but also not having the world available at such an easy access that it seems like a small area of pixels instead of a living virtual world. This definitely does sound new and exciting, but Plane of Knowledge was new and exciting until it ended up becoming the one place players converged to in EverQuest, and they no longer had reason to visit older parts of the world. Given that Skyforge has come out with multiple impressive systems, I'll cross my fingers that this system is smart, too, without being damaging in a way that the world seems extremely small.