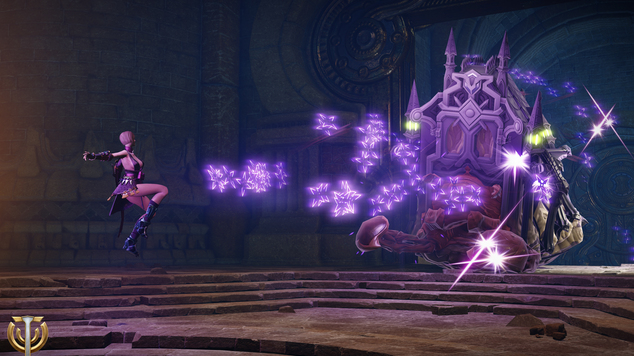 Earlier in the month I wrote about Skyforge holding a contest where members of its community could try at designing a class, with twenty lucky members winning beta keys as a result. Bonus points were given out to those who not only came up with rad concepts and names, but who threw in some sweet fan art as well. Allods saw so many awesome submissions that they ended up with a list of honorable mentions, as well. When I saw that the winners were picked over the weekend, I was kicking myself for not putting together my own submission (and, uh, awesome MS Painting, of course), but after seeing the winning submissions, I likely didn't stand a chance! Congratulations to all of the winners, y'all did an amazing job.

Here are five submissions from the community. This small curated sample not only has good class design, but I tried to highlight the winners whose entries also came with original pieces of art. Not all of them were easy to verify, but some submissions clearly used artwork they did not create. This doesn't make their submissions less worthy, but I want to show off the ones where community members went the extra step to create their own works of fan art. All of the submissions can be seen in their entirety in the original thread asking for submissions on the forums. 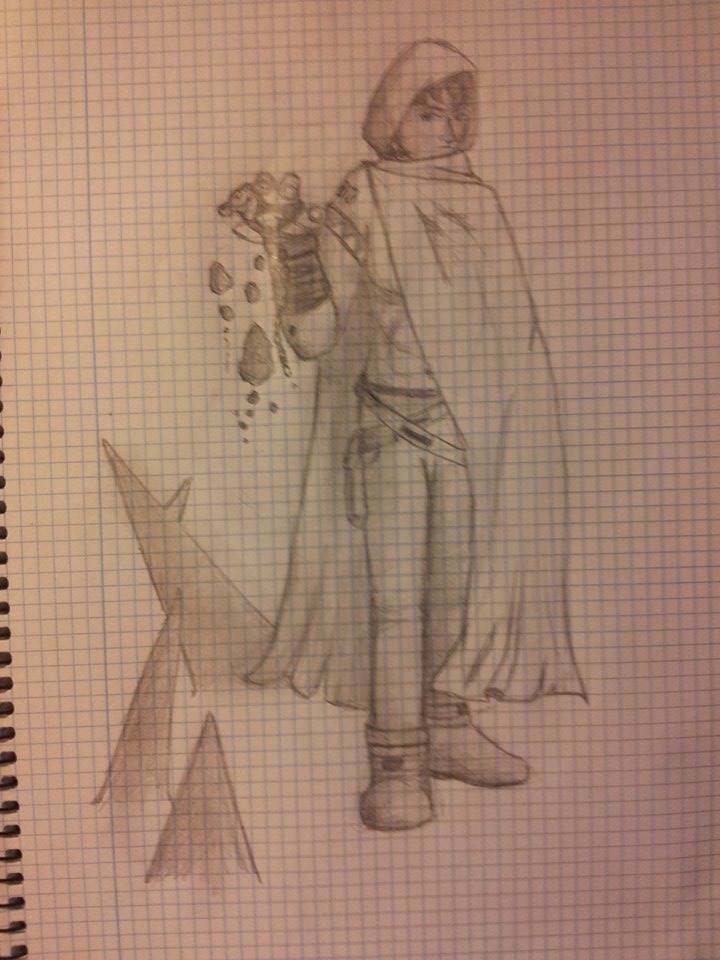 Community Member: Nagarz
Class: Earth Shaper
Type: Short and Mid-Range Caster
Detail: Close-range combat master with both defensive and utility abilities at their disposal. Earth Shapers not only have massive area of effect capabilities, but they also have the ability to wield the environment around them at will, such as calling up debris from a rocky terrain to fling at enemies. 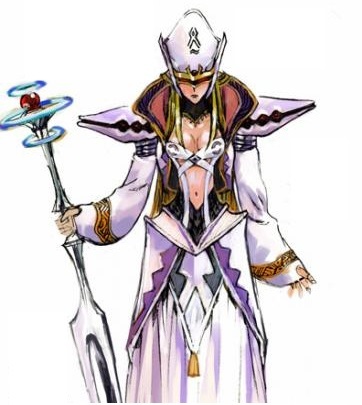 Community Member: Lefaucheur
Class: Hacker
Type: Long Ranged Caster
Detail: Hackers work by stealing not only technologies, but magics as well, which they can then use against the very persons these powers were stolen from. By infecting a soul with a virus, Hackers can manipulate those around them. With the ability Trojan Horse, Hackers can even hack themselves by creating clones to confuse the enemy. 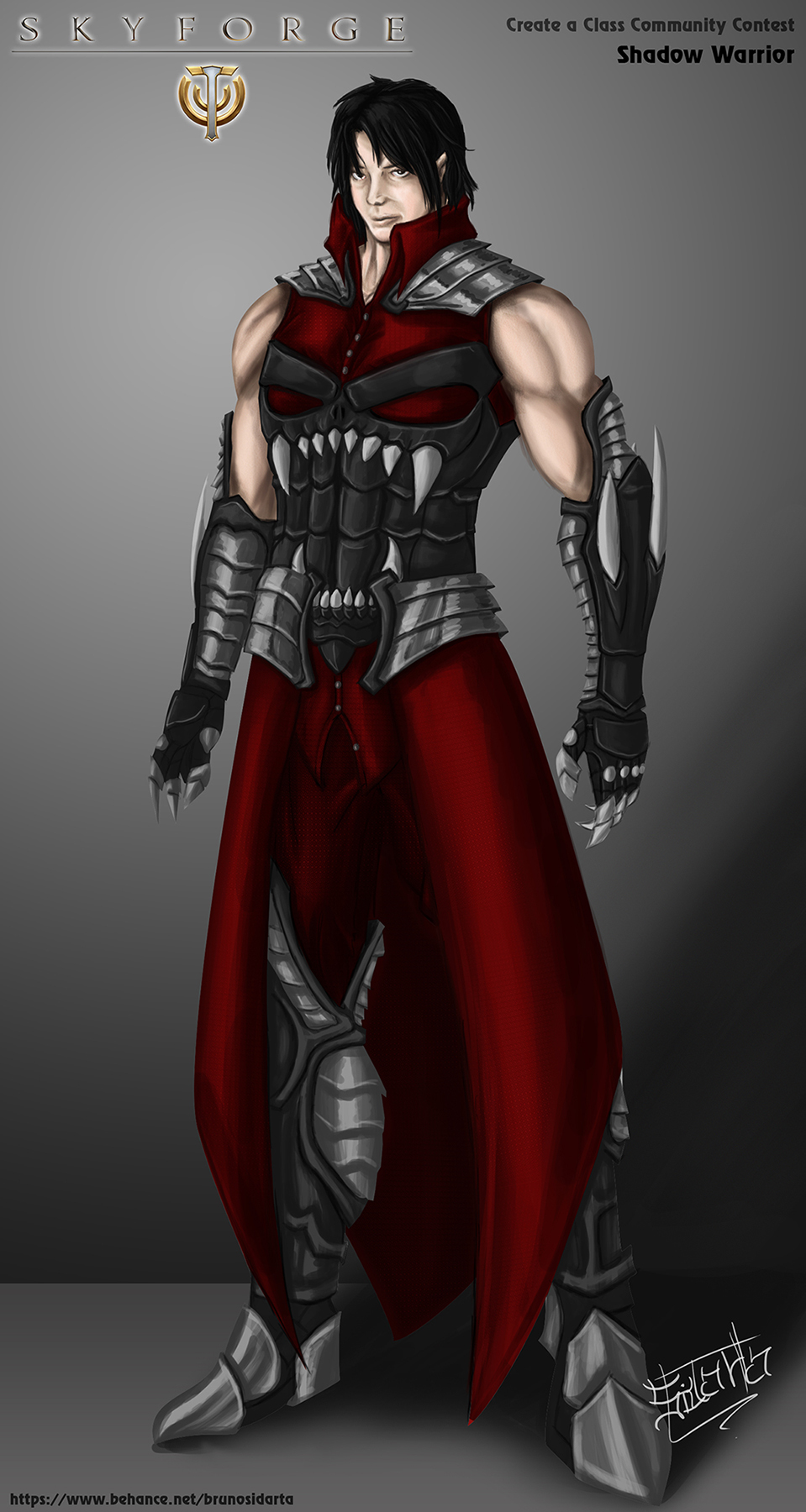 Community Member: Inochi
Class: Shadow Warrior
Type: Melee Class with a Dual Wield Specialization
Detail: Shadow Warriors are a fast-paced dual wielding class that works by creating confusion to enemies. In PvE, their debuffs make them a wanted ally, while in PvP, anyone who lets a Shadow Warrior close the melee gap will find themselves in trouble, as they fall prey to an onslaught of fast attacks. 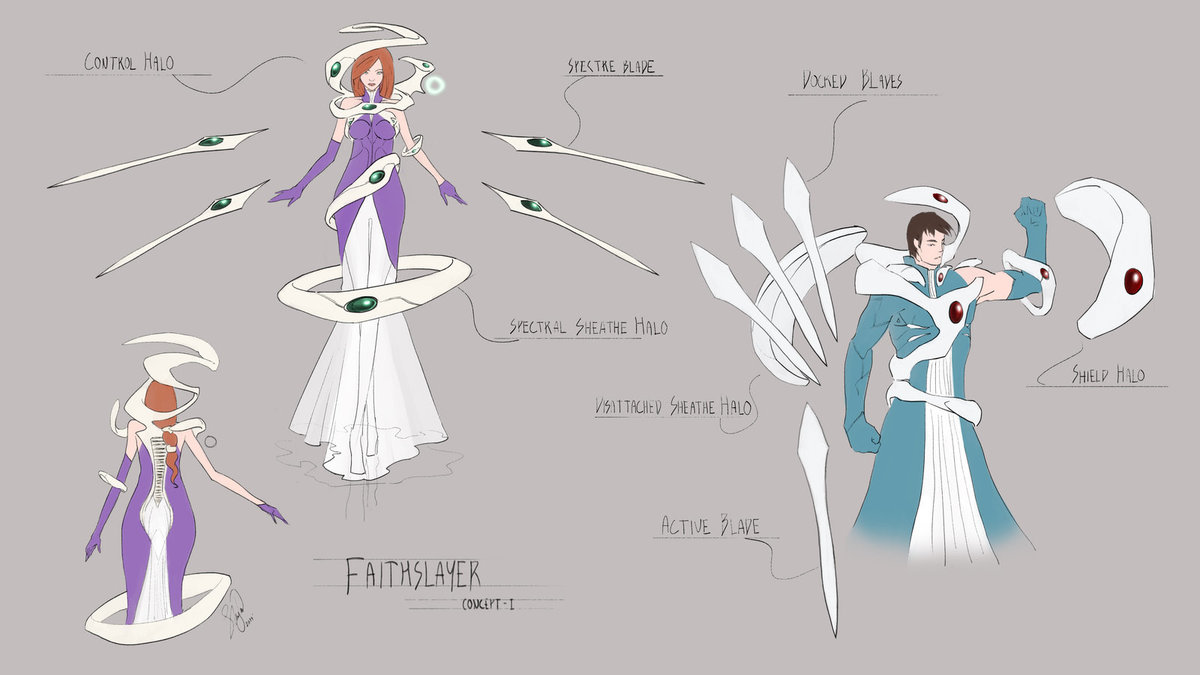 Community Member: Xelkhan
Class: Faithslayer
Type: Mid to Long-Range Caster
Detail: While the Faithslayer's weakness is lack of mobility, they make up for it through their ability to steal from their enemies. Through telekinesis, Faithslayers use Spectral Blades to cut out the souls of their enemies, while they cut the cords to deprive enemies' gods from these followers. When the Faithslayer fights a god, that god becomes deprived of its followers, choking it of all of its power. 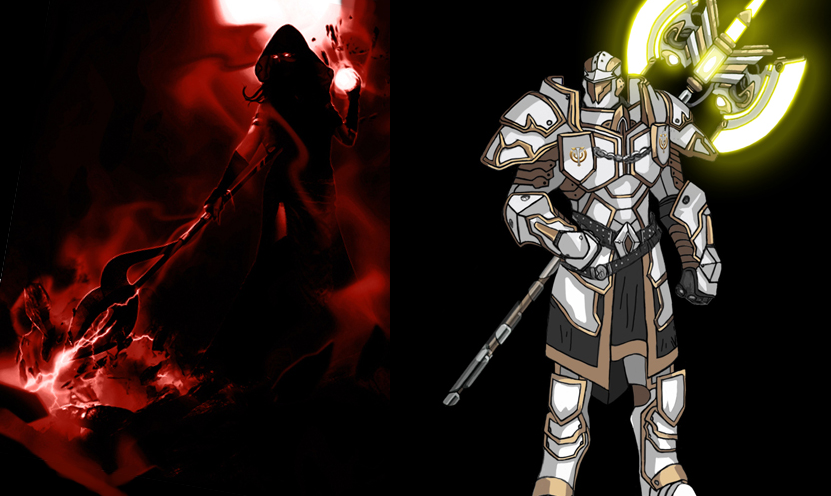 Community Member: alex33x, with two awesome submissions
Classes: Arc Guardian and Deathmonger
Types: Tank/Melee Support (Arc Guardian); Mid-Range Tank with Crowd Control (Deathmonger)
Details: The Arc Guardian is a warrior of the light, armed with a Heavy Light Axe that it uses to defend allies from the greatest of dangers. Bestowed with the Powers of Light, Arc Guardians are protectors of the earth. Deathmongers are quite the opposite, as they are guardians of the underworld and rulers of the dead. By sapping the living out of their enemies, Deathmongers rely on darkness, draining their enemies until they become part of the underworld that the Deathmongers rule over.

I think this is a really great idea for a contest, that not only lets the community show off just how creative it can be, but also rewards them with exactly what they want – beta access! Did you participate in the contest? Show us your submission below. Did you miss out on participating? While we have no awesome rewards to hand out, we'd love to see your class design ideas. Any other thoughts? Tell us what you're thinking, your impressions on Skyforge, and what your favorite submission was in the comments below!