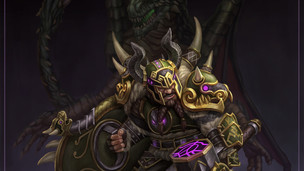 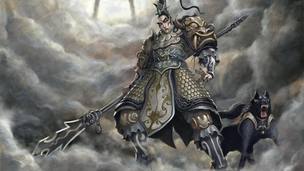 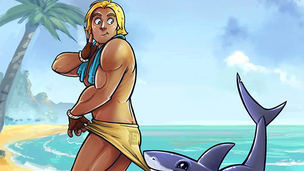 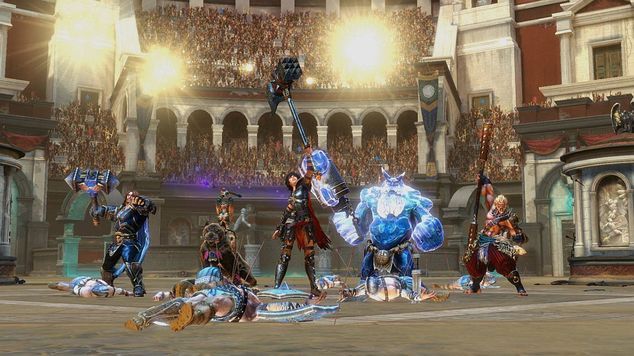 SMITE on Playstation 4 - Closed Beta is Ongoing
SMITE is moving into PS4, are you excited?

Not happy with just the Xbox One, SMITE is moving itself right into the realm of PS4. Fight it out in the battleground of the gods with Xs and Os instead of A's and B's or WSAD as the PS4 will eventually have its own fork of SMITE. One is to assume that most of what will be the PS4 SMITE experience will translate easily enough from the refined Xbox One version, which had its own major tournament at SMITE World Championship 2016 this year.

The most important details anyone would care about is that it will be free and NOT require PS Plus. So you can play as long as you have a PS4, valid PSN account, and an Internet connection. Like the Xbox version, there isn't anything linking it to the PC version of the game, beyond similar game mechanics. No word on an eSports community or non of that yet, it seems like Hi-Rez wants to make sure it's working before anything else.

We have keys to the game and may be offering some in the future, so we'll have our opinion on the game in the coming days - although I'm sure it'll be at or near where the Xbox version is at.

In the meantime you can read the FAQ here for more details. I read that you needed to buy in for the closed beta, but that doesn't seem to be the case, as it's key invite only.