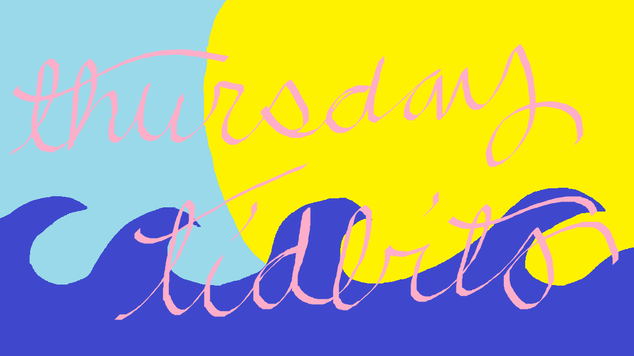 There are some days where I feel like I'm digging at the bottom of the internet barrel trying to find gaming news to report on, and then there's days like today where my inbox is simply overflowing with news about a wide-range of games. There's a lot of little big news going on today, so let's get ready for a round up! 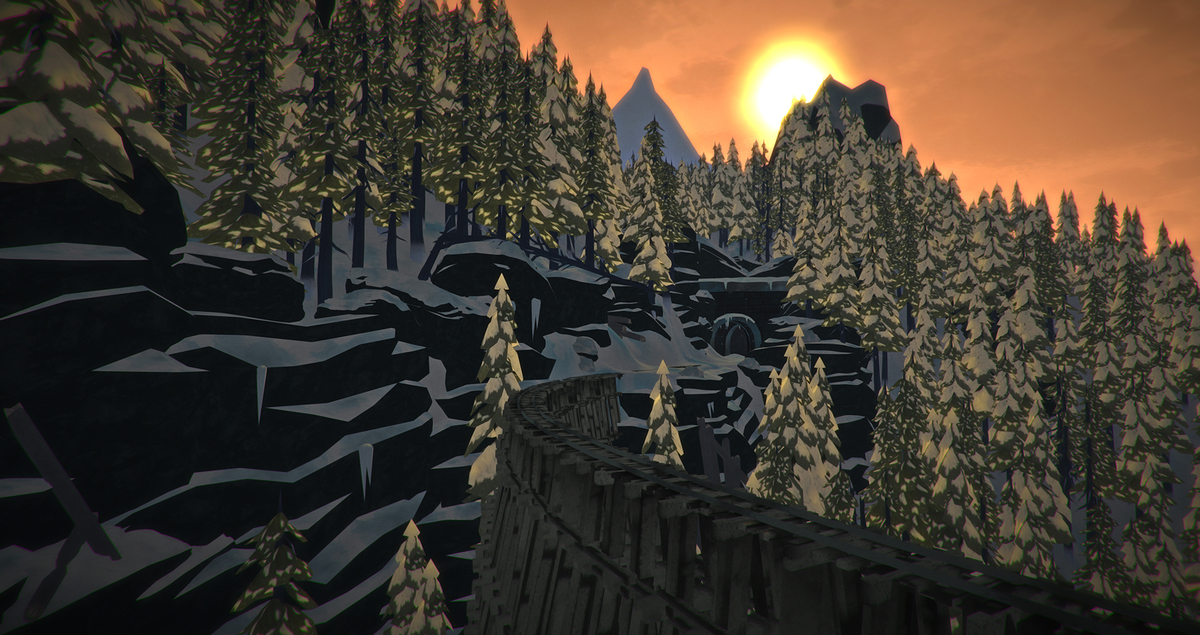 While there is zero multiplayer here, I couldn't pass up mentioning Hinterlands' post-apocalyptic sandbox tale that's set in the Canadian wilderness. The Long Dark, which is available on Steam, is a first person tale about exploration and survival. Getting an email today reminded me how gorgeous the game is, so I want to show off a couple of screenshots that came my way. The game is currently in alpha/Early Access and has been seeing steady updates. Check out thelongdark.com for more information and images. 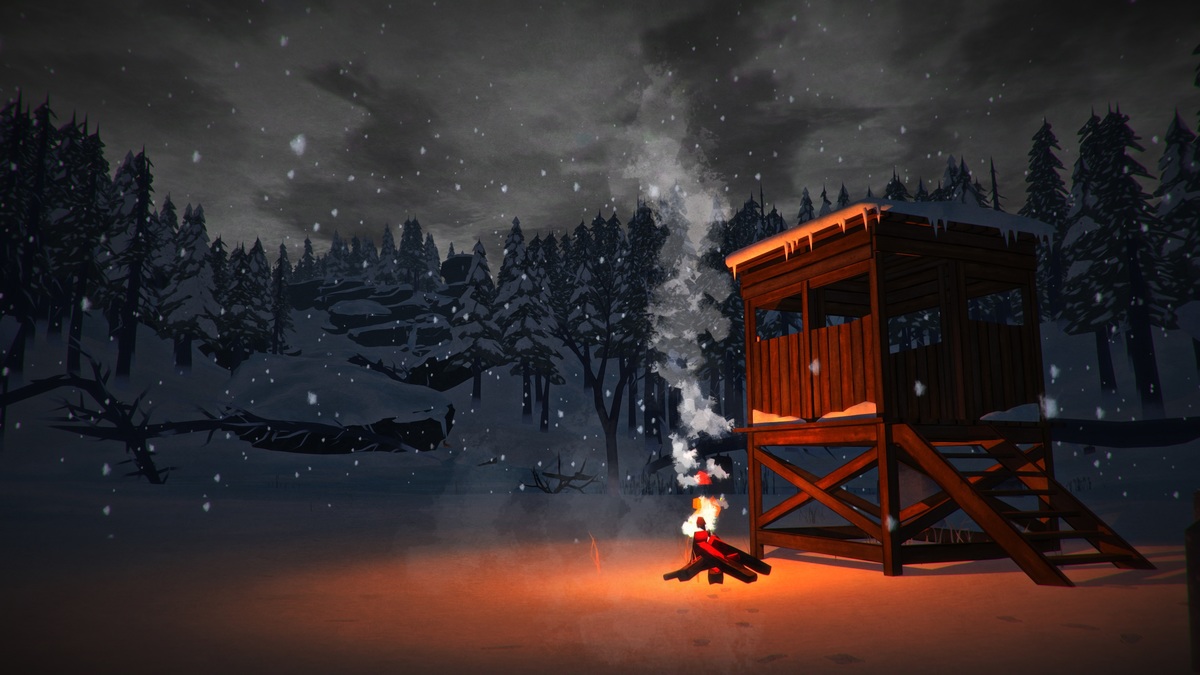 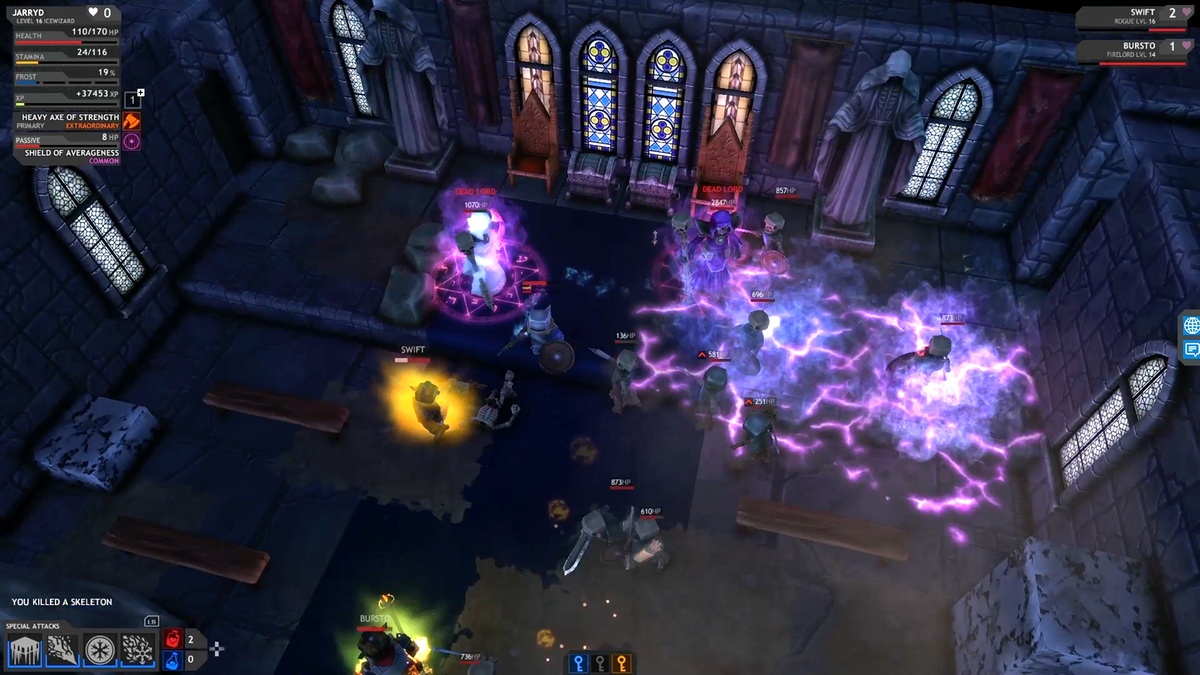 The mighty T-80 tank comes to Armored Warfare – a historical relic of the Soviet Union past. Obsidian Entertainment and my.com have released a trailer that shows off the T-80 in action. Armored Warfare is currently in development, but is expected to enter closed beta in the first quarter of 2015. Anyone interested in signing up for the beta can do so directly at Armored Warfare's website. Check out the trailer below!

Poland's One More Level has a title that's currently in full Kickstarter mode called Warlocks, which will be available for Mac, PC, Linux and WiiU. While this might look like a typical game from the outside, it's origin is quite extraordinary. Lead Programmer Max Strzelecki has programmed Warlocks using only his feet and that's not all. Even with physical restrictions, Strzelecki uses a keyboard and mouse, just like anyone else. He's been programming since he was very young, after he first saw a family friend showing FORTRAN to his grandfather. Warlocks, which is a Kickstarter Staff Pick, only has a few short days left for backers to pledge. If it's your jam, I suggest a $30 addon reward to get your pet immortalized in the game. 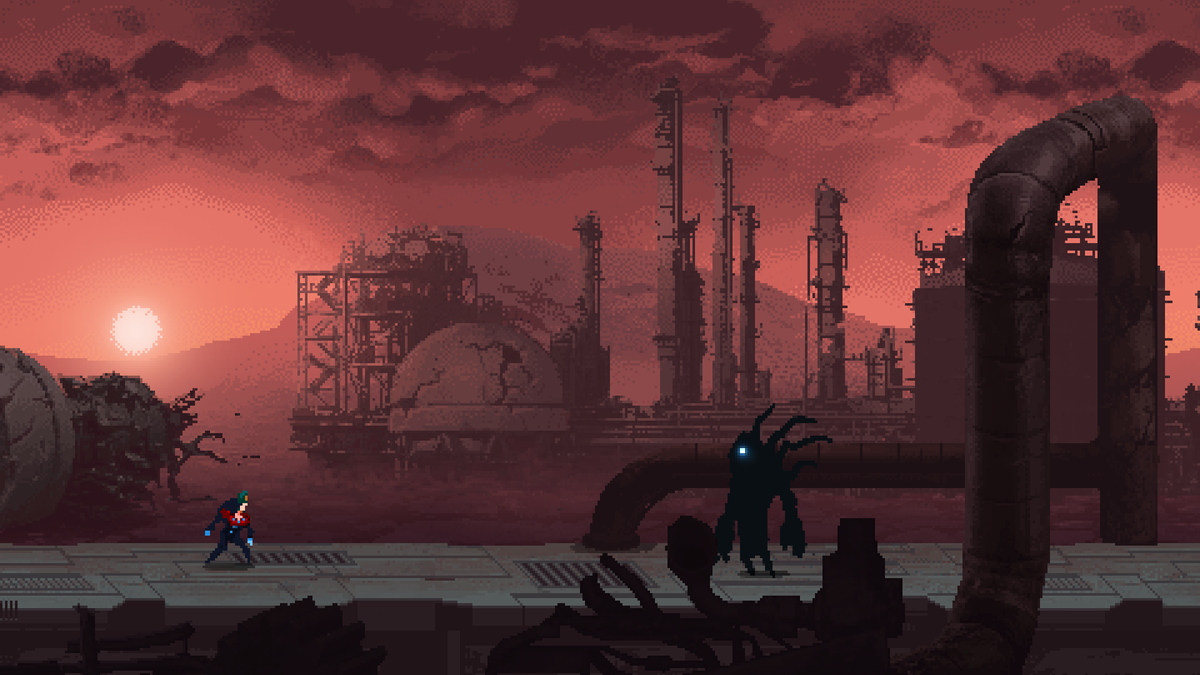 Today, Square Enix announced that the classic and beloved Final Fantasy IV, one of the – if not the – most popular title in the series is now available on Steam. Along with the Steam release comes upgraded graphics, game achievements, and Steam Trading Cards. 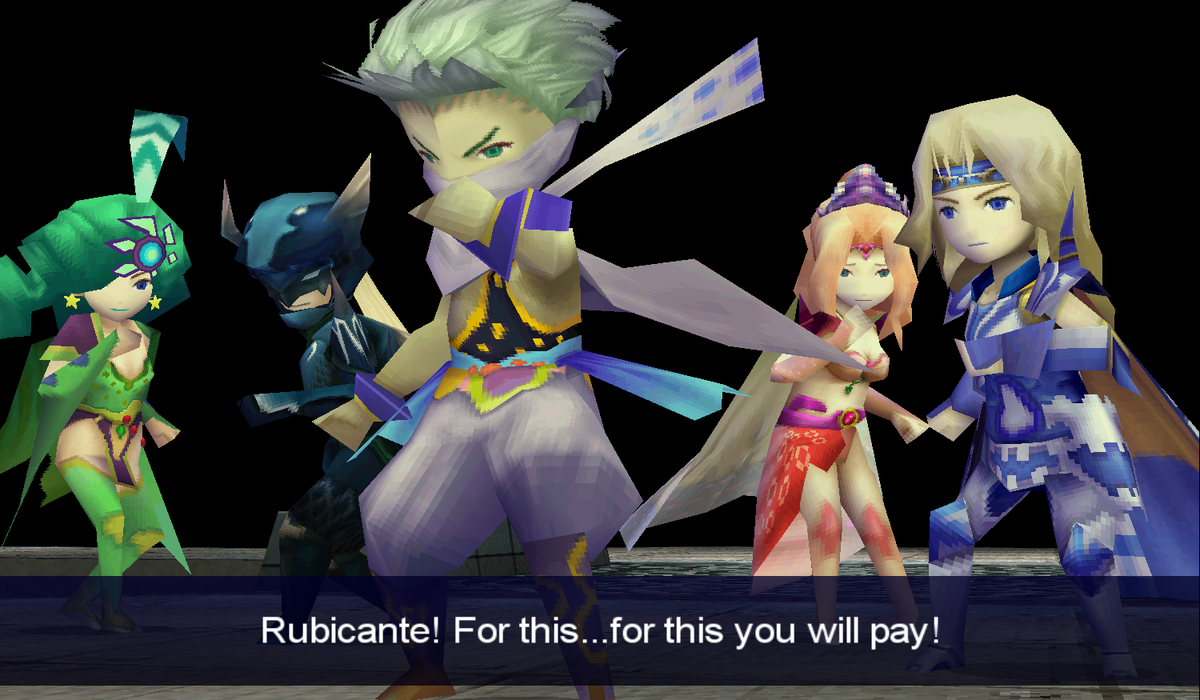 Another trailer released today is Everything You Need to Walk Into Mordor for Shadow of Mordor. It was requested that this only be posted behind an age gate, because the game is rated M for Mature. For all of you adults out there, or not adults using Mom's Google login, this new trailer gives a story walkthrough about the characters encountered in Mordor, as well as the game's Nemesis System, which is their way of dynamically populating the world with enemies based on your choices. Beware of the orcs you side against, since they just might remember who you are and come seeking revenge. 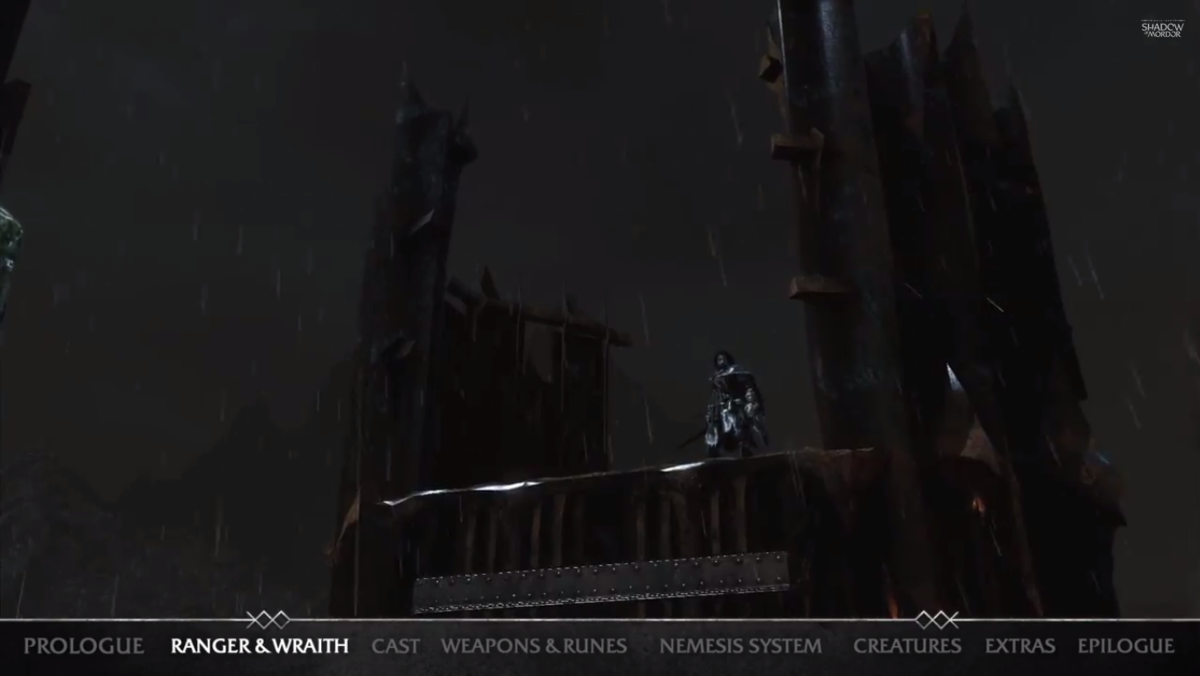 En Masse announced today that it's getting T-Rekt by bringing dinosaurs to ZMR, making it Zombies-Monsters-Robots-AngryShortArmedDinos, or as they call 'em, “Jurassholes” (my new favorite phrase, ever). ZMR is a free-to-play shooter co-op that can be downloaded directly from their website or through Steam. Hop on in and check out Extinction Ops Mode. Just beware that short arms that can't reach anything make T-Rex one angry dino. I have short arms, I know. Need a trailer with some good old fashioned b-horror humor? Yeah you do. Check out the T-Rekt video below.

Bohemia Interactive released the new DLC for their war sim, Arma III. Arma 3: Helicopters features the CH-67 Huron and Mi-290 Taru heavy-lift helicopters, and comes with a variety of free new content and features. The two helicopters come with skins, and the DLC itself introduces a new support mode for multiplayer, where players can play support roles on helicopters, such as troopers and medevacs. Arma III, the Helicopters DLC, and additional information can be obtained directly through the Arma III website. 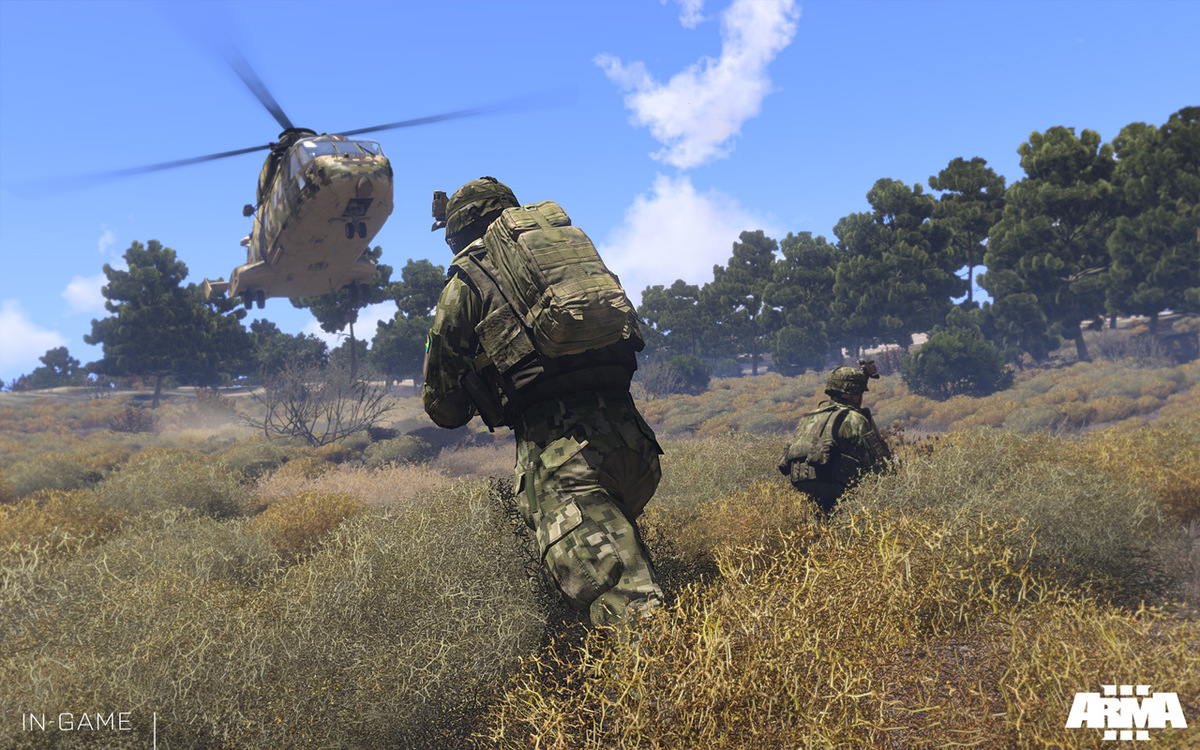 Our last bit of news for the day comes From Snail Games' Age of Wushu, and the reveal of Delightful Island and Forbidden Instance Silver Hook. First up is the Silver Hook, which is described as a “floating pleasure barge” that needs to not only be found, but have its mystery unraveled, and requires a document entitled “Hell's Judgment” as a boarding pass. I'm not sure something requiring that kind of judgment would be my kind of pleasure cruise, but the Silver Hook is the only passage to the Delightful Island, hidden away from normal reach, and is apparently where skantily clad women live to serve on hand and foot for your every desire – yuk. I guess if that's your kind of thing, then you can look forward to your handmaidens in the upcoming Age of Wushu expansion, Winds of Destiny. 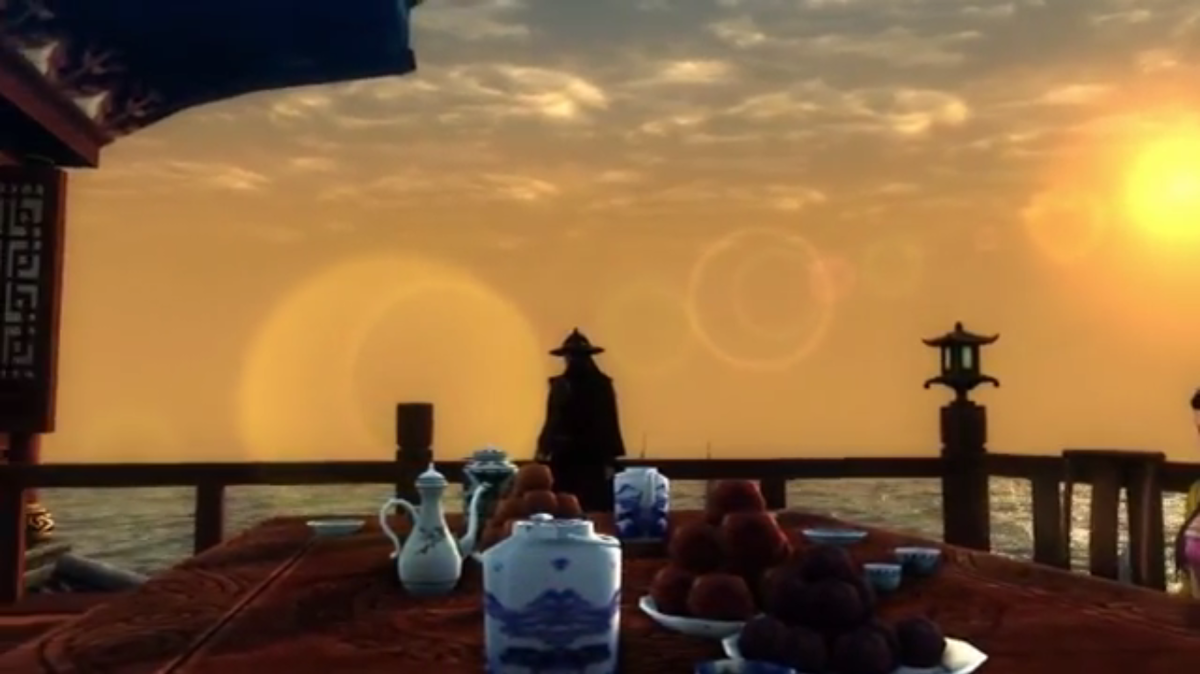