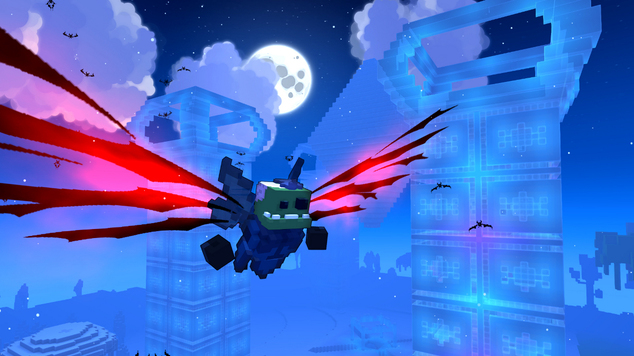 Updated: the correct launch date is July 9th, not June 9th as originally stated. Apologies for any confusion!

The zany world building craze which began with the pop culture explosion of Minecraft is still going strong. Announcements for new genre titles continue coming in fast and furious, but only a handful have managed to spark any kind of notable interest. One of the select few that have found a passionate and dedicated audience is Trion Worlds’ Trove which sprang forth from the aether and turned many heads thanks to bundling actual gameplay into the world building sandbox formula.

Trove will be officially launching next week on Steam - on July 9th to be exact. The game will be free-to-play for both PC and Mac users, and will feature a total of 9 playable classes at launch. You can’t really go wrong with a class like Candy Knight, but I’m sure the other eight are just as enthralling in their own ways.

In terms of the official word on Trove from the folks at Trion, the game is being described as follows.

Trove brings players into a universe of endless possibilities where role-playing and crafting collide, opening the development cycle and allowing everything in the game to be made by the community. Trove pushes the boundaries of community-created content, giving players the power to explore, craft and create adventures in procedurally generated worlds that are fully buildable and destructible.

The official website also has a selection of player creations available for gamers to check out, showcasing some of what is possible in terms of creation within the game, including one of my personal favorites, the Weenie Kingdom Club World (shown below). 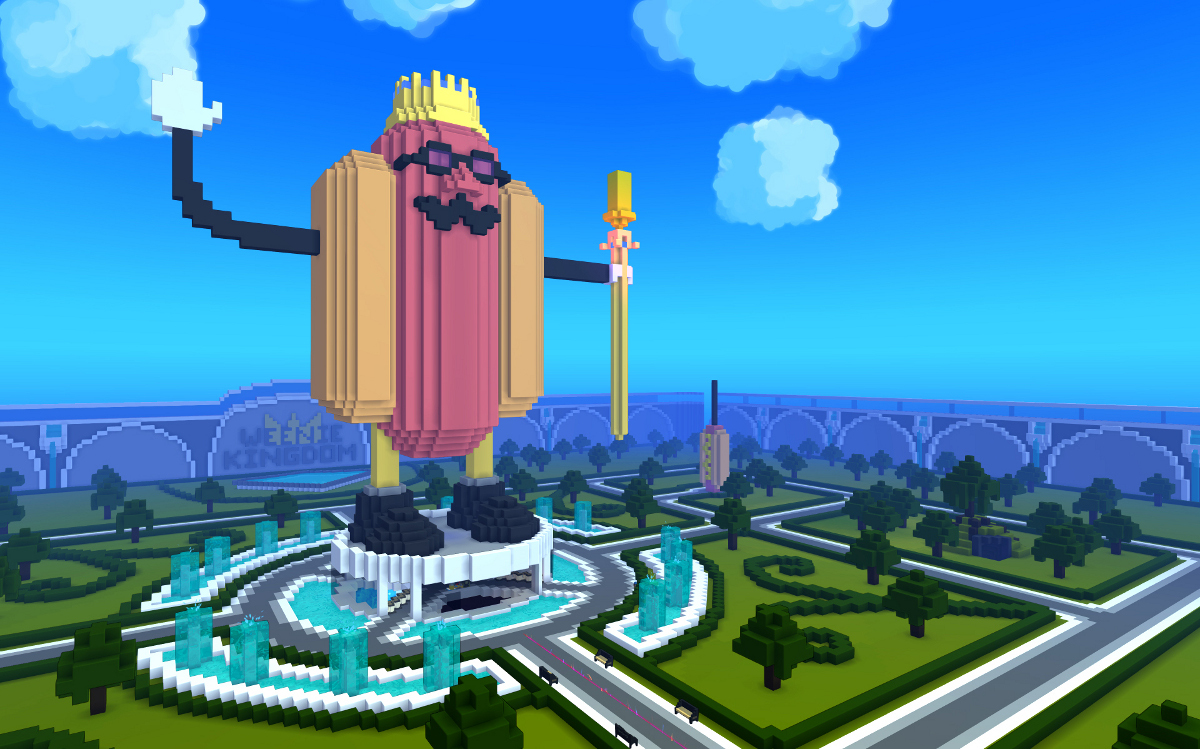 For more on Trove be sure to visit the official website, and in the meantime don’t forget to mark your calendar for the official launch date on July 9th.