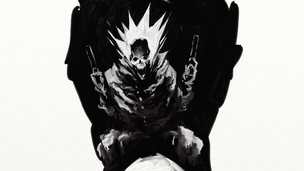 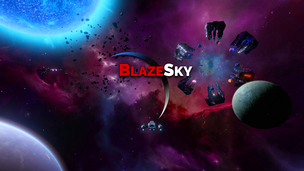 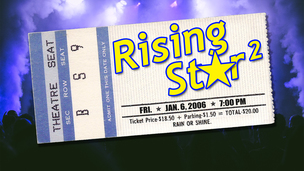 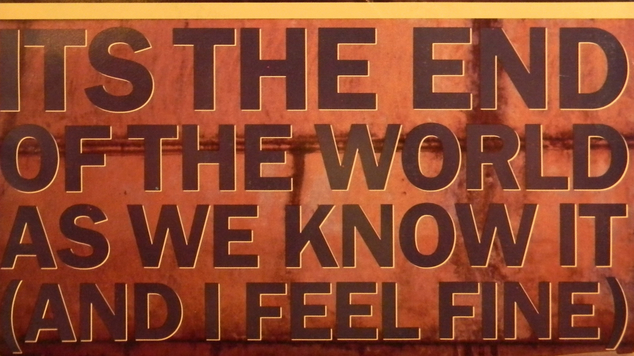 TwitchCon 2016 Officially Announced
It may start with an earthquake, birds and snakes, and even an aeroplane, but Lenny Bruce is certainly not afra

By all accounts, TwitchCon 2015 was kind of a big deal. At least there were no reported earthquakes, so that’s something. Then again, whenever you get that many Twitch broadcasters in one place, some form of natural catastrophe is bound to happen – that’s a lot of beards occupying a very dense space, after all.

On a more serious note, the fine folks from Twitch have officially announced TwitchCon 2016. The run dates are from September 30 through October 2, with the convention taking place in the mighty land of might and doom otherwise known as San Diego.

Details surrounding the event are somewhat scarce for the time being, so you’ll have to wait a bit longer to begin the joyous process of purchasing tickets. In the meantime, fans are encouraged to keep an eye on the official Twitch blog and follow the broadcasting giant on Twitter. You’ll probably know the moment the news breaks provided you actively follow anyone on Twitch, as the event has been officially classified as Kind of a Big Deal by the community.

In the meantime, a September 30 start date for the event does at least grant some additional distance from the insanity that is the gamescom > PAX Prime > EGX circuit, though the overlap with TwitchCon and those events does seem to be minimized a fair amount.

As we learn more details about TwitchCon 2016 we’ll be sure to share with our readers. For those of you who attended in 2015, be sure to drop a comment and let us know what you thought. Likewise, we’d love to hear from you on why you may or may not be planning to attend this year.

BlazeSky Set For Early Access
Are you ready to venture into space?