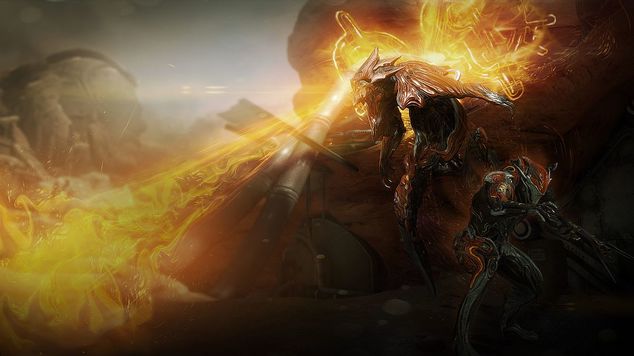 Below is the hotfixes included in this content roll-out.