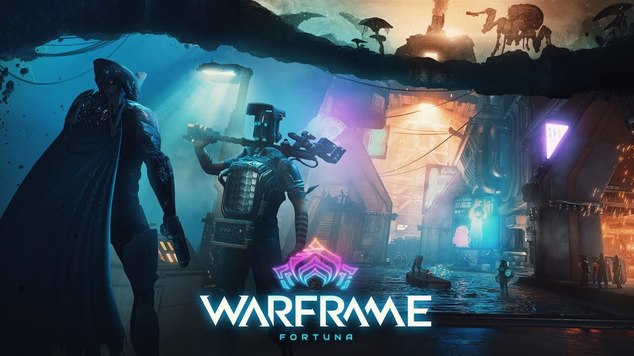 Warframe: The Fortuna update looks insane.
Seriously, for a free to play game, Warframe is laughing at the competition.

Witness the future of Warframe! Watch the live stage demo of the Fortuna update where you'll visit the open Landscape of Venus, coming later in 2018. Then get a preview of Codename: Railjack, currently in development!

Here at Ten Ton Hammer, we'd describe it as shit-hot. I'll be diving into Warframe over the coming weeks, in the hopes of getting to grips with the game.