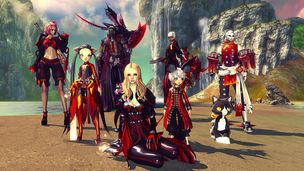 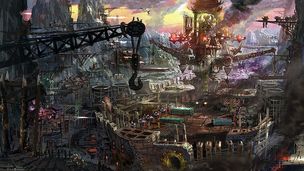 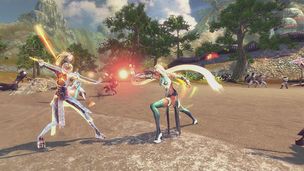 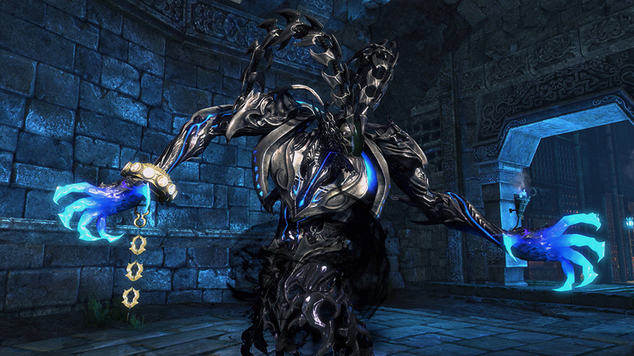 Warlock Class Coming to Blade & Soul Next Month
The second major content update for Blade & Soul is scheduled to drop early next month, introducing the Warlock

The second major content update for Blade & Soul has been announced, and is set to hit the game on March 2nd for players in North America and Europe. Titled Unchained, this update bundles in a new playable class – the Warlock – along with new dungeon content, and more tweaks, class balancing, and additional updates than you can shake a +10 Stick of Shaking at.

The new Warlock class will be playable by both the Jin and Lyn races, expanding on their current list of available options. As the class name suggests, the Warlock has the ability to summon a “massive, demonic Thrall” and thrives on fun things like “dark shadowy magic”. The extended description of the class in the official announcement is as follows:

Using mid-range abilities, the Warlock snares their enemies, executes fast and furious combos, and can then summon a massive, demonic Thrall to finish them off. The mixture of dark shadowy magic and explosively vibrant techniques, the Warlock has substance, in addition to being able to dish out serious damage. Stay tuned for our Warlock class week beginning February 22 for more information on this highly anticipated new class.

Along with the addition of the new class, players will also be getting a free character slot, along with an increase to the maximum number of slots up to the new maximum of eight. Granting players a free character slot with the introduction of a new playable class is always the classy thing to do, after all.

Speaking of things to do, there will plenty more in the Unchained update as well. In particular, I’ll be looking forward to the addition of Floor 8 of Mushin’s Tower. This is a heroic single player encounter, and caps off the first section of the Tower where much joy and merriment are sure to be had by all. Or at the very least, you’ll get to square off against an ethereal manifestation of the mighty Mushin himself.

To learn more about Unchained and what you can expect with the new update on March 2, be sure to visit the official Blade & Soul website.