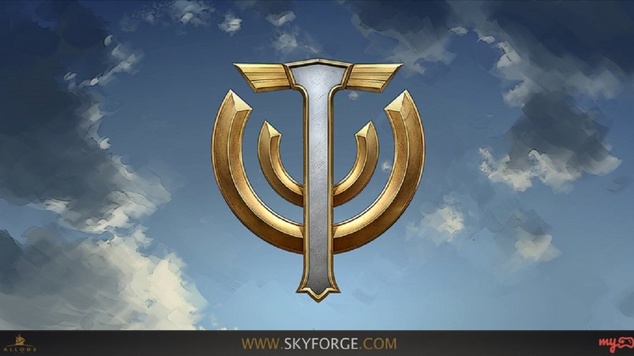 What's Up With That Skyforge Symbol?
Today Team Allods has released new lore regarding their upcoming MMORPG, Skyforge, which reveals the origin of

Have you ever asked yourself, “What's up with that Skyforge symbol?” only to come up empty handed? Fret no longer. In today's blog post, Team Allods answers just that. Of course, that's not all we learn today. This blog post is more lore-based, so you won't find out anything new about Skyforge classes (but you totally can go check out the latest video for the Berserker reveal, here for Paladin or here for the Cryomancer), but if you've wondered what the history behind how the Divine Observatory was inspired, from a lore perspective, today's blog will be of interest to you. I also highly recommend checking out this article on Adepts, which sounds like a really awesome system in Skyforge. I have to say things like “sounds like” since I do not have any hands on experience with the game yet. If I did, I'd likely be sitting behind an NDA wall anyway, so it's probably better that I don't have access currently. I'm hoping the next class reveal will be some kind of shape shifter, so I can add more screenshots of dumb animals to my collection. 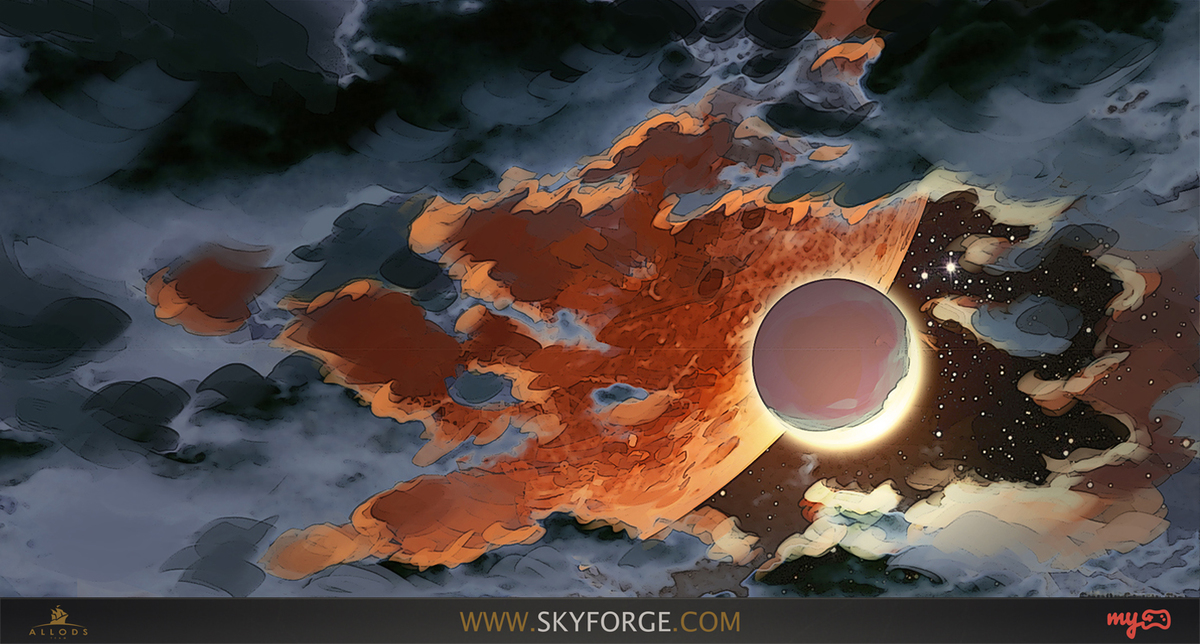 Today's piece, entitled “Chronicles of Aelion: the Celestial Fortress” is a story about one god's jealousy over Aelion and a failed attempt to ruin the planet. While the post does not mention the Divine Observatory at all, it does state that, “the installation now known as “the Celestial Fortress”, was also created to serve as a watchtower to warn of approaching invaders.” They don't state it, but I do wonder, did the Fortress give the inhabitants of Aelion the idea for what will become the Divine Observatory? It, too, warns of invaders. While that's not the Observatory's only function, it is one of the main functions. This also was not the only function of the Fortress, either. The Fortress was originally constructed to save Aelion, but the bonus that it could be used to warn for invaders is a pretty close second.

Before we can get to the point of the Celestial Fortress, though, we must first have a conversation about why it came into existence in the first place. Back before we'll get to begin our own stories in Skyforge, when Aelion only had the sole god Aeli to watch over it, another god attempted an invasion against the very world I have written about for some time. The goddess Sangra, and her army of Mantides sought out to invade Aelion, only to meet a unified Aelion, comprised of Aeli, his immortal followers and the resto fot he peoples from this planet. Why Sangra tried to invade in the first place is not known – much of Aelion history is considered to be highly debated amongst scholars – but her failed attempt only made her want to seek revenge. The leftovers of her minions had fled to the caves beneath Aelion, so she had to come up with new ideas. 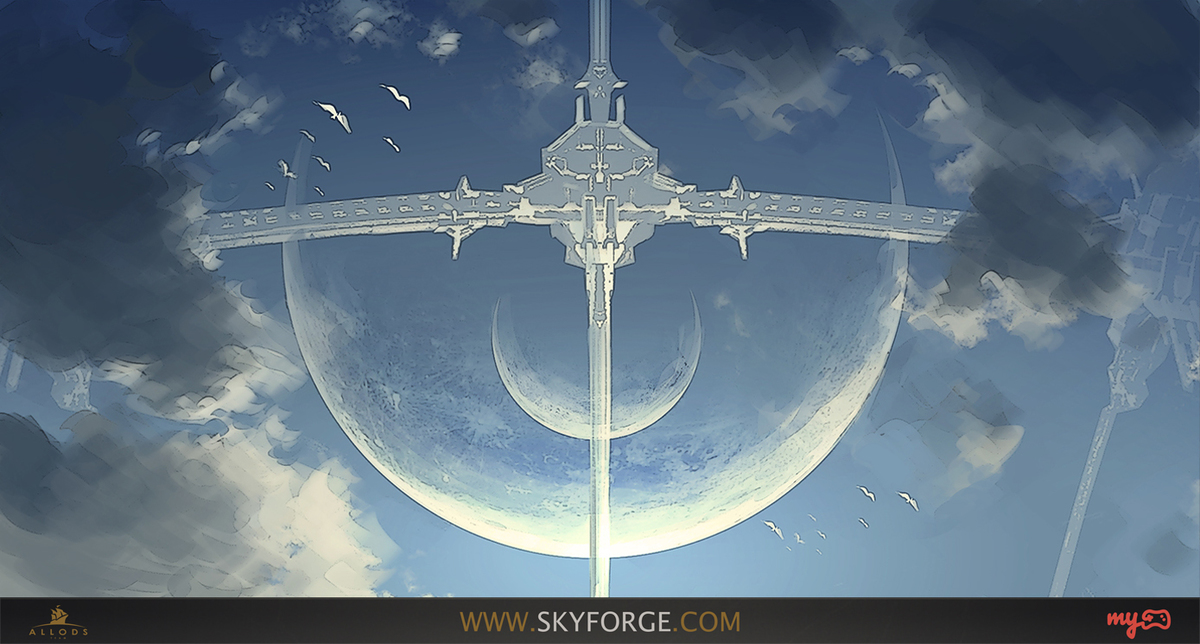 These ideas manifested in cataclysmic events such as earthquakes, fires, tornadoes, tsunamis and the like. Aelion was covered in volcanic ash, so no one knew what was happening to the planet they just narrowly saved. Aeli, however, was able to remove the cloud that blocked the skies, showing just what was happening: the largest moon that orbited Aelion, Thea, was on a crash course for the planet. Once again, all of Aelion came together to save their home. The plan itself took four years to conceive, but the actual construction took thirty years to build the Celestial Fortress, which was designed to keep Thea from reaching Aelion. Scholars might not fully agree on what has become one of the greatest known symbols in Aelion, but the popular theory that the symbol that has come to be represented by a capital T and two incomplete circles is what is thought to be from an artist's rendition of the Celestial Fortress, when it lined up with two of Aelion's moons.

When the fall of Thea had stopped, the threat of global cataclysm was finally averted thanks to Aeli and all the inhabitants of Aelion. That is what the symbol represents – the moment when the Celestial Fortress was launched against the background of the two moons. The picture itself, according to one source, was painted by an artist of the time who may have been impressed by the installation. According to another source it’s an early sketch by Aeli himself from when he was just starting to work on the structure’s design.

Not much information remains about these events, because a hundred years after the launch of the Celestial Fortress Aeli disappeared, leaving Aelion to fall into a period of darkness. During these Dark Ages much was destroyed and lost forever, and Aeli himself became nothing more than a wishful legend. But the symbol of the Celestial Fortress remains – a symbol of protection and overcoming obstacles on the way to the noble goal of salvation. The symbol managed to survive the Dark Ages and helped many generations make it through those troublesome times - giving them hope. To this day, the symbol still shines brightly for all residents of Aelion to gaze upon, inspiring them to do great deeds and accomplish even greater achievements.