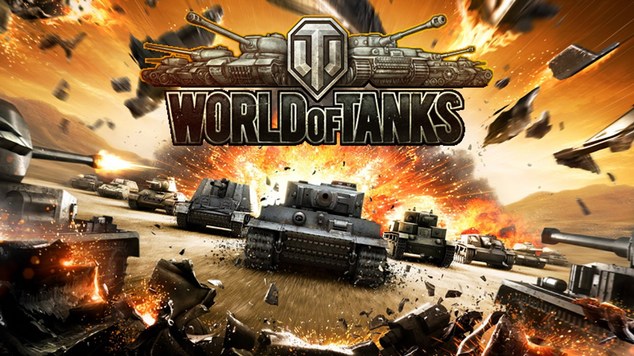 World of Tanks Arrives on Xbox
The popular tank commander game has rolled onto the consoles.

Couch commanders your tanks have arrived. World of Tanks, the premiere PvP tank commanding experience has just arrived on both the Xbox 360 and the Xbox One. The game which lets players battle it out in WW2 era tanks has been extremely popular on the PC the last several years, with many wating for the day when they could fire it up on their big screen.

All the elements of the original game are there. Players can do battle on several different maps using several different scenarios from tank races to capturing the enemies base. When the battle is over you can choose to upgrade your current tank and crew, or research and eventually purchase an entirely new one. The game is free to play but offers a premium option that will increase the rewards you gain from each match, speeding up the rate at which you unlock new vehicles.

World of tanks also supports cross play between the Xbox One and Xbox 360, although you will not be able to play against PC players (that may be a good thing).