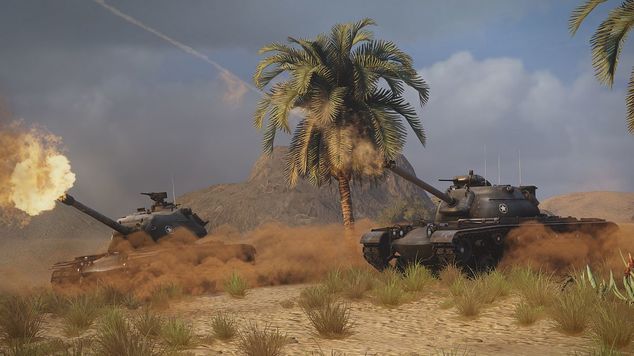 Wargaming is going to release World of Tanks for Xbox One on July 28th, with preloads start July 10th and a short beta series running July 11th and 12th. You'll need Xbox Gold in order to play, but outside of that the game will be cross-platform between the original Xbox 360 and Xbox One.

The game will make its way to Xbox One on July 28, 2015, with newly upgraded visuals and first-ever cross-platform multiplayer between the Xbox 360 and Xbox One versions.

Wargaming and Xbox are also ready to give dedicated tankers the opportunity to preload the game on their consoles starting July 10. Tankers can also get an early taste of the action by participating in the “Xbox One World of Tanks Beta Weekend” on July 11 and 12. 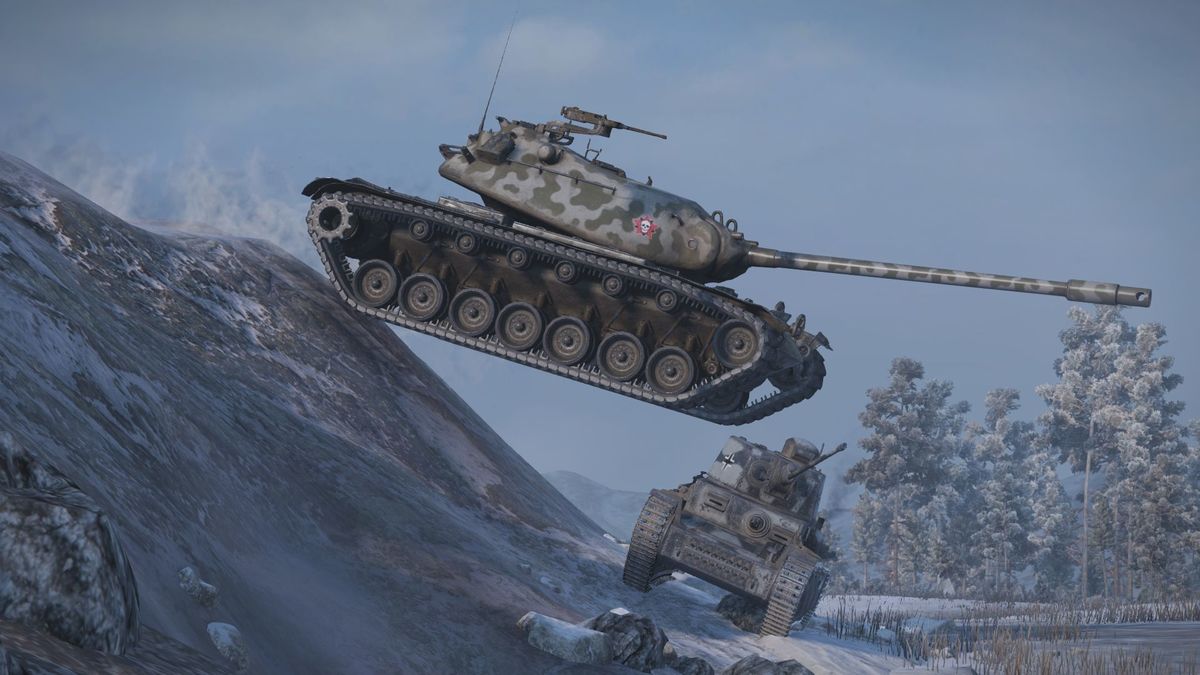 So there isn't much more really to talk about, in a little over a month Xbox One players will have an awesome tank game to play and the Xbox One's library of free-to-play games will increase. Which is great news for tank fans who love the 360 port, but have long since upgraded to the Xbox One.