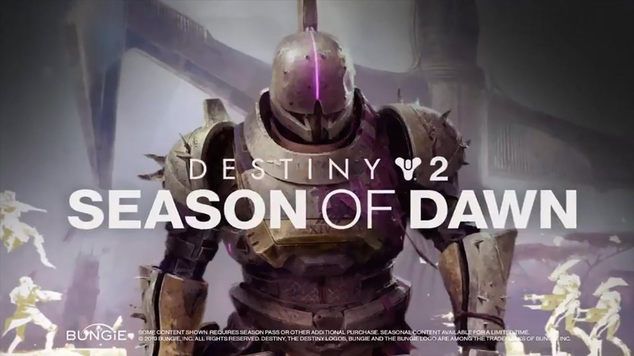 Everything That Is Leaving Destiny 2 on December 10th
Season of Undying Ends December 10th and with it a lot of things are going away, potentially forever.

Season of Undying Ends December 10th and with it, a lot of things are going away, potentially forever.

The Season of Dawn trailer has dropped and it looks fantastic.   There are a myriad of changes coming to the game, plenty of new content and a legend is returning.

With a new season, we will also have content removed.

The Season of Undying brought with it several item and activity exclusives.  On December 10th, these items and activities will be gone, perhaps forever.

The Vex Offensive, the seasonal activity will be gone.   Most of us won't miss it.  It was repetitive, too easy and well, those two things.  I won't mention the hyped finale that was an incredible letdown.   What we will lose however is the ability to get our God Rolls on the Vex Offensive weapons, some of which are pretty darn good.   I wasn't personally a fan of their leafy skins, but they did the job and they did it well.

The Undying title will be gone, forever, on December 10th.   If you want it you have to finish everything before then.

Once Season of Dawn begins, the following list of items will no longer be available to players from Season of the Undying:

And the following Season 8 Triumphs will no longer be available to earn: 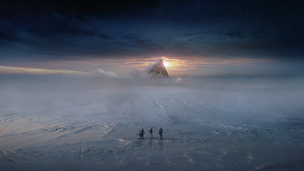 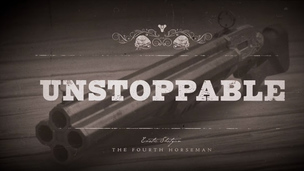