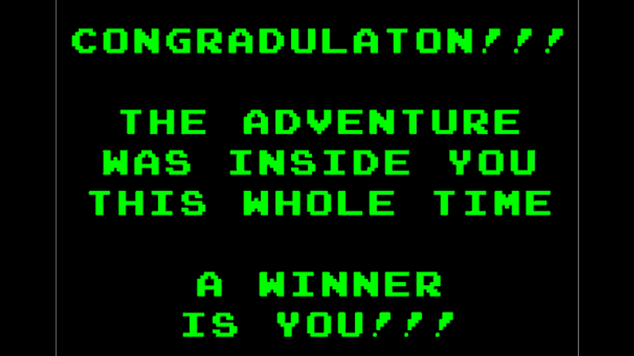 When Did It Stop Being OK to Have Fun Playing Video Games?
How embarrassing, my age is showing.

I’ve been a “gamer” for as long as I can remember. One of my happiest moments as a young child was when I received a Nintendo Entertainment System, and I can clearly remember when I received the SNES, despite being so young that I have very few other vivid memories from that time. At that time, it almost didn’t matter what types of games I played, I had fun with almost anything. It could have been a puzzle game, sports, RPG, platformer…it practically didn’t matter, I just loved immersing myself in a game and enjoying the heck out of it. 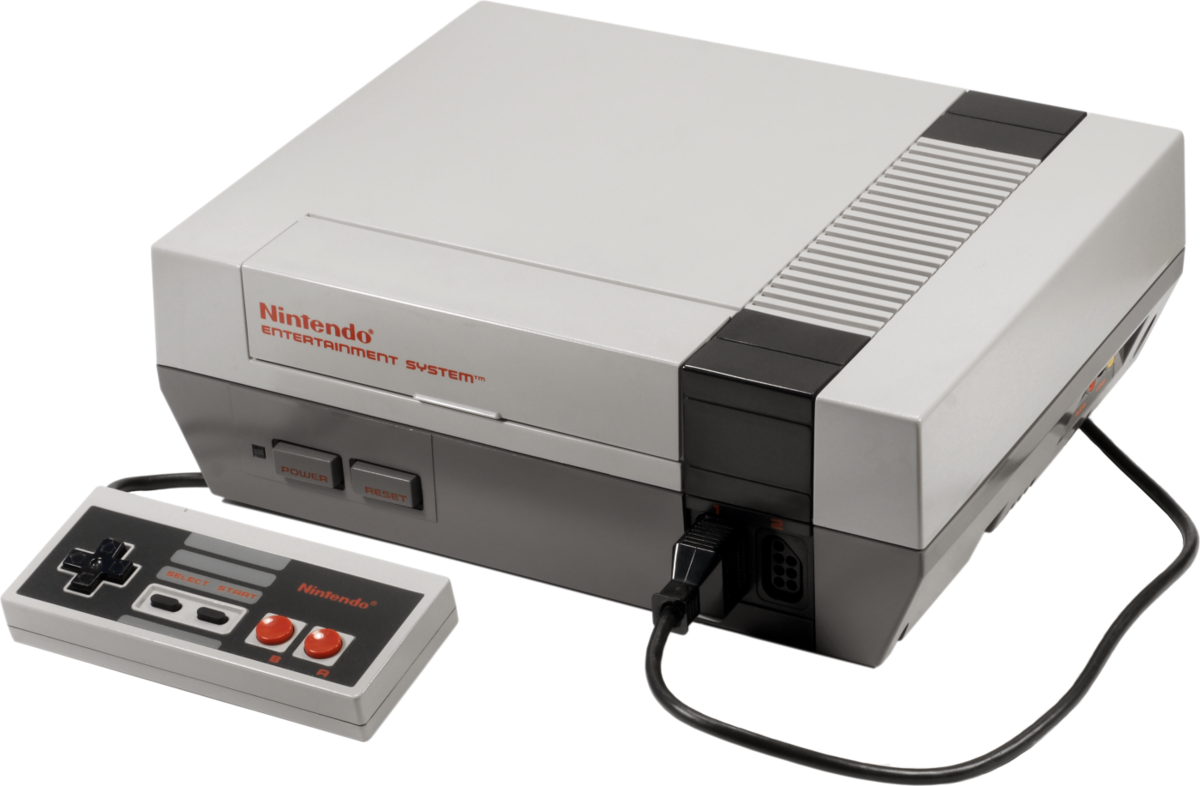 Obviously, we all experience quite a bit of change in our lives as we grow up, and that extends to gaming as well. For various reasons, the scope of games I now play has been significantly narrowed, but that’s alright, as long as I’m still enjoying myself. However, as the times change, the ways in which we interact with others, and the ways in which people express themselves, change as well. While the instant spread of information throughout the internet has undoubtedly been an overall positive, it has its drawbacks as well. It means that no matter what we do, we can instantly be shown that there’s someone else doing it ten times better. Before, I could play an RPG to enjoy the storyline and become invested in the characters. Now, I have an almost petrifying fear that there’s going to be some super-secret side quest that I’m going to miss that will prevent me from getting the strongest gear. (Side note: I blame Final Fantasy XII more than any other game for causing this…don’t open specific treasure chests that you can’t possibly know about unless someone tells you? Really???) 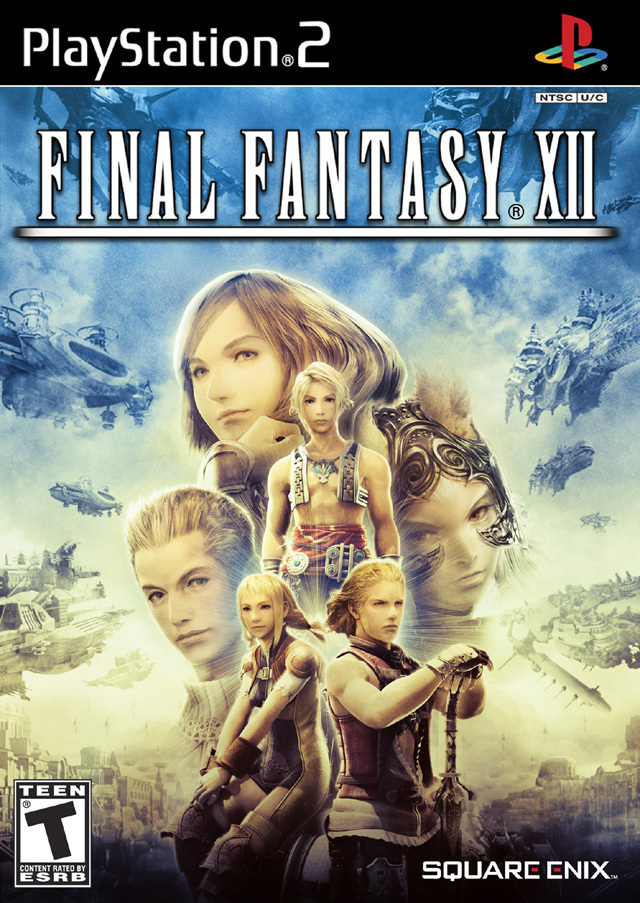 This is why I have trust issues

With just about every single game out there having an active community, it’s almost impossible to avoid finding out that you’re doing it wrong. Whatever “it” is, you’re doing it wrong. It could be a character build in an MMO, it could be itemization or character choice in a MOBA, it could be deck construction in any card game (online or physical cards,) it could even be missing hidden but important quests in a single player game. Whatever “it” is in the game you’re playing, there are going to be plenty of people out there who are incredibly eager to inform of you of just how poorly you’re doing “it.”

A while back, I wrote an article about how I felt that the current patch of Diablo III had the game in the healthiest state it’s ever been. One of my main points was that it felt like more character builds were possible than ever before, specifically pointing out that the newly-introduced Delsere’s set gave Wizards a whole new playstyle that I found quite enjoyable. Of course, someone was there in the comments section to tell me that all Wizard sets aside from Tal Rasha’s are “useless.” In my latest D3 advancement series, I used a pure Delsere’s Wizard with poorly rolled gear to make it through Greater Rift 40, with a fair bit of time to spare. Is it true that Tal users can get higher on the leaderboards than Delsere’s users? It sure is. Does that mean that Delsere’s is “useless?” Not by a long shot. If I enjoy the playstyle, and I can still challenge myself a bit while doing so, what’s wrong with that? Why are people so quick to come down on others for doing something they enjoy, particularly when it doesn’t even affect anyone else? 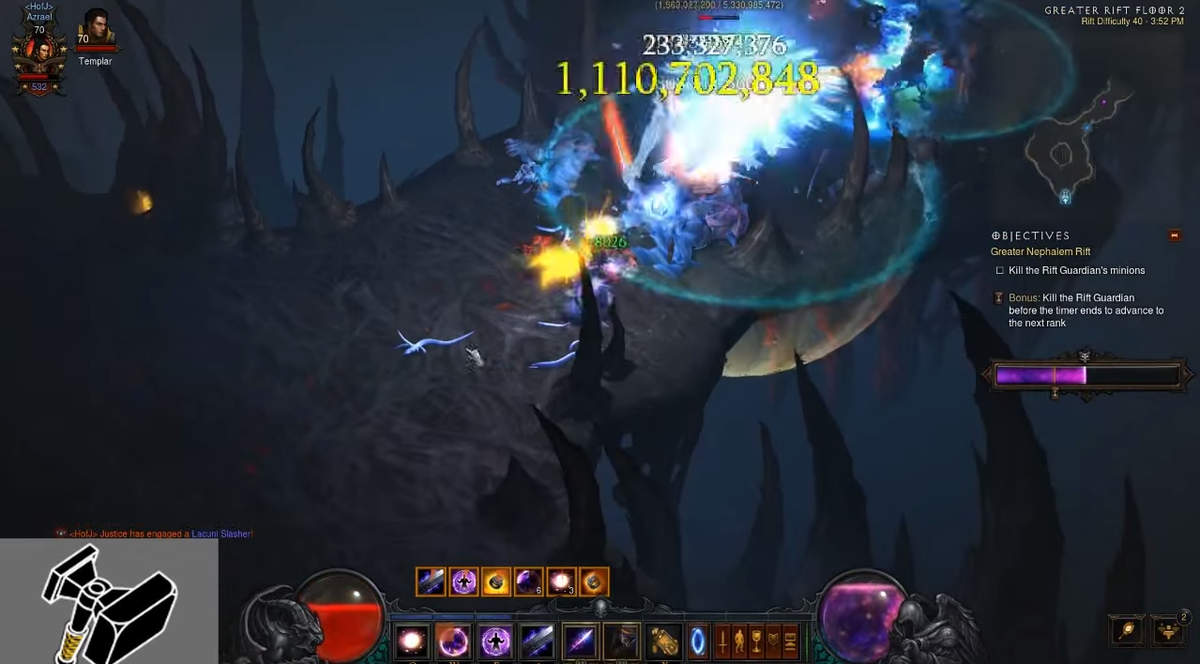 If I can hit for 1 billion damage, I'm having a blast. Leaderboards be damned.

Obviously, that last question is a complicated one, delves into psychological issues, and certainly applies to more than just gaming. However, gaming used to be a way to get away from real world issues and just have fun. We’re not “gamers” because we’re constantly looking to min/max and insult anyone who doesn’t do the “absolute best possible thing.” We’re gamers because we share a love of gaming, and fun, and realizing that the real world forces us to take ourselves far too seriously sometimes. We’re a group of people that used to band together by sharing a common interest. Unfortunately, lately it seems like the only reason we associate with one another is to prove that the way I’m doing something is so much better than the way you’re doing it, which clearly makes me a superior being. Games can be competitive, and that’s great. However, competition does not preclude fun; the two are not mutually exclusive. Let’s not forget why we started gaming in the first place, and if you ever find yourself stressing out about a game (whether it be the game itself, or other players,) ask yourself this: If I’m not having fun, what’s the point?

In the end, just remember that everyone has fun in different ways. Even for people who both enjoy playing the same game, they might have very different reasons for why they love it. What’s “fun” for you might be unappealing to me, and the reverse could be true. We don’t game to force our definition of “fun” on others, we do it because we love it. Don’t be the reason someone else regrets their decision to play a multiplayer game, or to share their love of something with others. Be the reason they feel it’s all worthwhile.