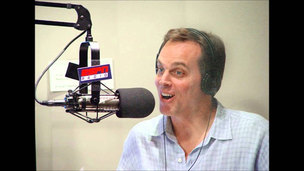 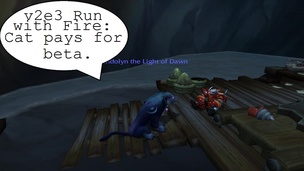 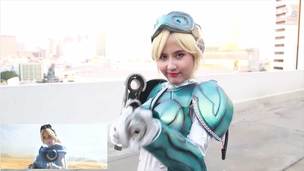 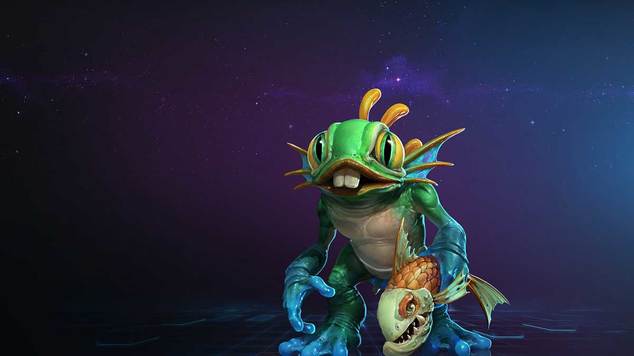 The Week To End All Free Hero Weeks

First things first... see that graphic for World of Tanks that surrounds the site?  Go click on that, sign up and try World of Tanks.   I would love to know that you think of it.   Also, it helps support TenTonHammer.

The free Heroes for this week were announced and Murky (the Murloc who drives everyone crazy) was among the Heroes that anyone can try out.   The community is in an uproar as he is unarguably one of the more annoying (and least effective) Heroes in the game.  That said, getting him to level 5 nets you 500 gold that you could spend on some other Hero.   With that in mind, here is my list of the Ultimate Free Heroes.   Imagine if this list ever hit the servers at once!

7 Heroes To Rule Them All

Who hasn't died to a well placed zombie wall thrown directly in your path by none other than the Nazeebo on your own team?  Raise your hands.  It has happened to you all.   Between that and trapping themselves within their own zombie fortress a bad Nazeebo can really put a damper on your day. 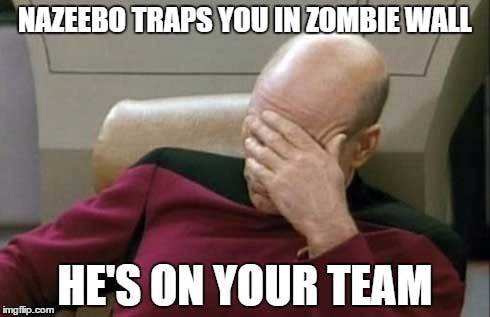 I'm invisible, that means I'm also invicible right? 1 versus 5 seems like a fair fight to an invisible Zeratul.    Hey, I can blink out of it! WTF, haxx0rs!  Hey, and invisible means that they can't see me at all, so if I just stand here, shimmering away the AE that they dropped on my head won't make me appear....oh crap.   Oh, I don't have to defend.  I'm an assassin! 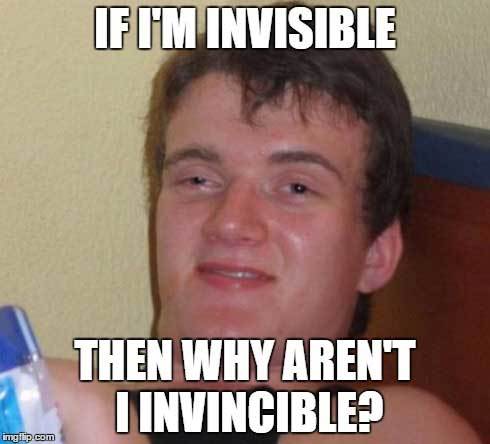 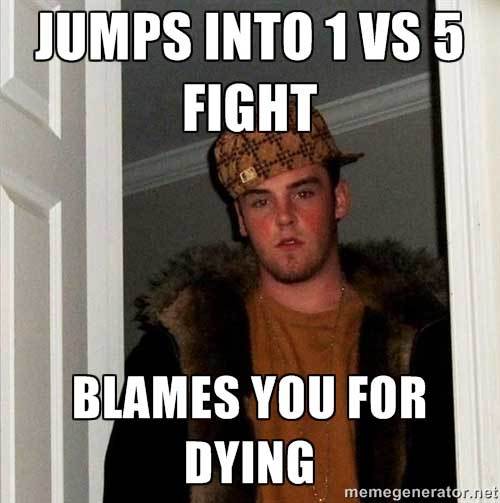 I've got "Turrets Syndrome".  That means I swear a lot and only push lanes.  No, I'm not going into the mines and No, No, No I will not use my turrets to help defend the shrines in Sky Temple.   What I will do, is I run at the closest Hero as if they were the last ice cream truck pulling out of the kiddie park and try to melee them down.  I've got frickin metal pincers for hands you know. 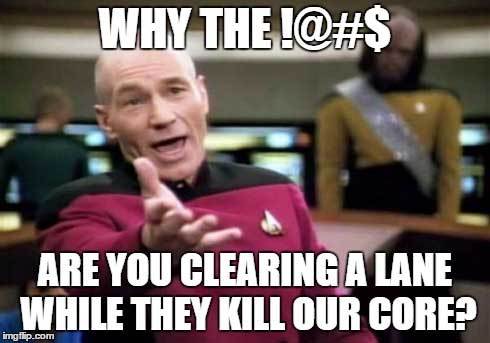 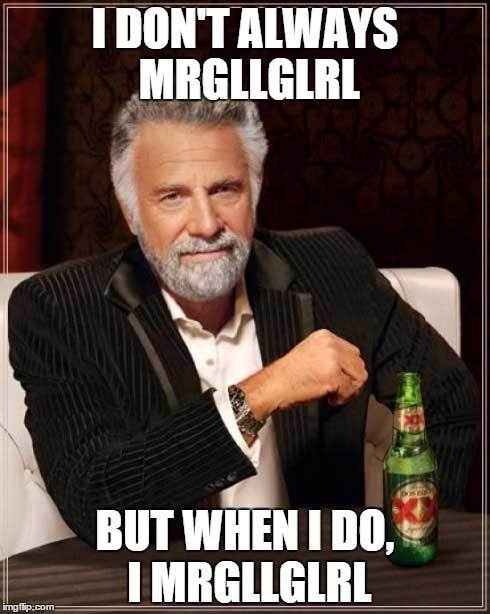 We're like triplet Siamese twins.  That's it.   We could all do different things, but we won't... unless that thing is dying.  Then we will all do it.  Over and over and over again.   Multi-taking, multismaschking..... I'm on a boat!!! 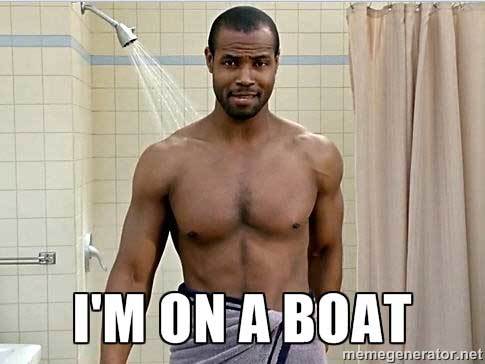 See those bugs walking in the lane, but not quite making it to the other teams walls?  Those are mine.  I like to say things that sound scientific and I like to put hats on minions.   Hats are funny, hey... that looks like me!   If I park my immobile body here in the open, NOBODY will find me.   Team mates, much to improve. 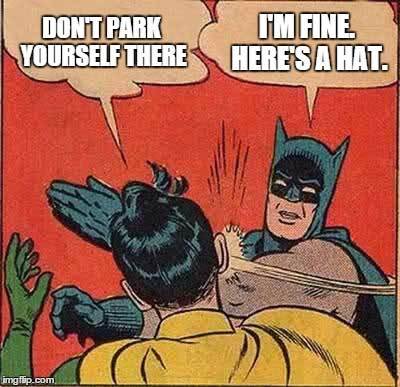 Which Heroes do you absolutely hate to see in the Free Rotation? Why? 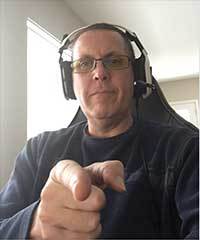