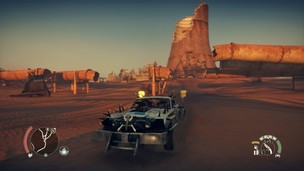 Tips for Vehicular Combat in Mad Max
How to handle your car like a pro in Mad Max.
Guide
Mad Max 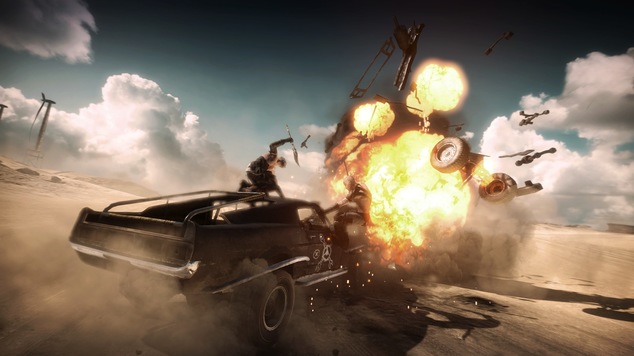 How to Earn Scrap Fast - Mad Max
The fastest ways to earn scrap in Mad Max.

In a word where demolition derbies are a daily event, there is a fair bit of scrap just laying around, but there are also events and areas that offer large sums of scrap for completing or clearing them. We go over the best/ fastest ways to make scrap below!

Camps should be one of the first sources of scrap you go after because not only do they contain scrap you can pick up when you raid them, they will also start to generate scrap for you on a regular basis once you’ve successfully captured them. The sooner you control camps, the longer they’ll have to produce scrap for you.

Capturing camps also has the added benefit of reducing the threat in an area.

Don’t forget to look for scrap even when you’re on foot. Scrap pallets look like large piles of scrap (shocker) usually contained in some sort of bag. You’ll often find them in remote outposts or enemy strongholds. You’ll receive 50 scrap for each pallet you manage to locate.

If you’ve seen one of the terrifying Dust Storms you’ve probably ended up running the other way, but for those that can withstand them, there’s a lot of scrap to be found. If you’ve upgraded your armor you can drive right into the storms where you’ll find crates of scrap flying through the air. Grab them with the harpoon and smash them to collect the scrap they contain.

You can also follow behind the storm and collect any crates that it leaves in its wake. They’ll only remain there for several minutes after the storm has passed so move fast.

After using the balloon to get a vantage point over an area you’ll be able to see all of the scavenging locations it contains (hand icon). Go to these locations and help the scavenger to reap a 50 scrap reward. If you’re playing the role of the anti-hero though, you can also kill the scavenger and take his 50 scrap for yourself as well.

This scrap hauling vehicle can be found in various random locations around the wastes. It basically looks like most other wastelander cars but it has a large load of scrap in the back. If you can manage to steal one of them and safely return it to a stronghold, you’ll receive a large amount of scrap (usually in the triple digits).

Just remember you have to get them back in one piece to get the reward.

Mad Max Guide to Camps
A look at the different types of camps in Mad Max and the challenges they present.