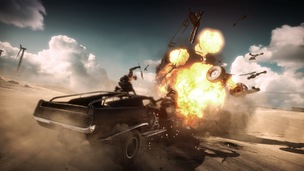 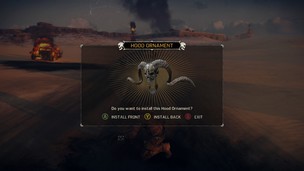 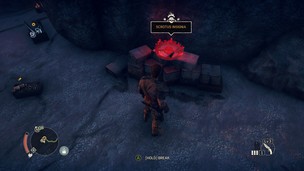 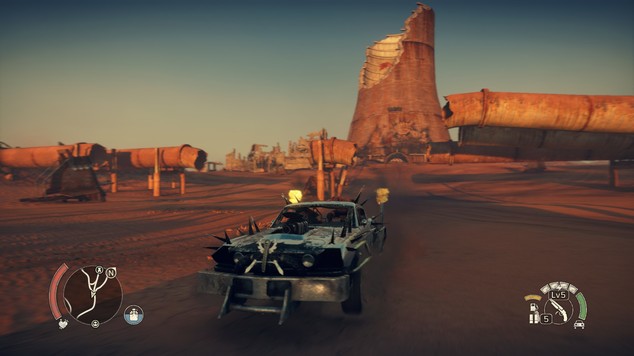 Tips for Vehicular Combat in Mad Max
How to handle your car like a pro in Mad Max.

Mastering the art of Driving in mad Max is essential if you want to make it out of the Wasteland in one piece. Your Magnum Opus is not invincible and will quickly succumb to repeat ramming’s, mines, and enemy boarders if you don’t have your head on a swivel.

Death races are a whole other beast altogether. Heavy armor and boarding barbs won’t save you here, you’ll need speed and maneuverability if you want to win. That being said, driving is a conquerable challenge but it will take you some practice and a look at these tips if you’re going to do it.

Different Surfaces Handle Very Differently – Driving on sand is different than driving on asphalt or oil slicked dirt or mud. Be prepared for the terrain changes and always try to stick to the roads when possible. You will always travel faster on the roads and you’ll have much better handling.

After you save enough scrap you can purchase different tires that have specialties. For example while some tires provide a 15% bonus to every terrain, you can also equip a tire that gives 30% bonus to just sand. If you know you’ll be doing a lot of driving in sand the second set may be the way to go.

Mind Your Weight – It’s very tempting and sometimes important to armor your vehicle up to the hilt with ramming bumpers, boarder barbs, and the heaviest metal you can find but you should always remember that it comes at a cost. For every unit of weight you add you will reduce the Magnum Opus’s acceleration and handling.

Like tires, it’s all about planning. If you’re headed out to a Death Race strip off that armor and bumper. Raiding an enemy camp or convoy? You’ll want to make sure you’re well protected or you’ll end up in the scrap heap.

Boost Is Great – Your boost is great for many things. It can help you quickly close the gap on fleeing enemies. It empowers your ram attacks against vehicles and structures. And it can help make up for the speed loss when you’re travelling off road.

You should highly consider upgrading your boost early on in the game, even before some of your engine upgrades. Putting a point into boost will not only add another boost, it will also increase the power of all the boosts as a whole. 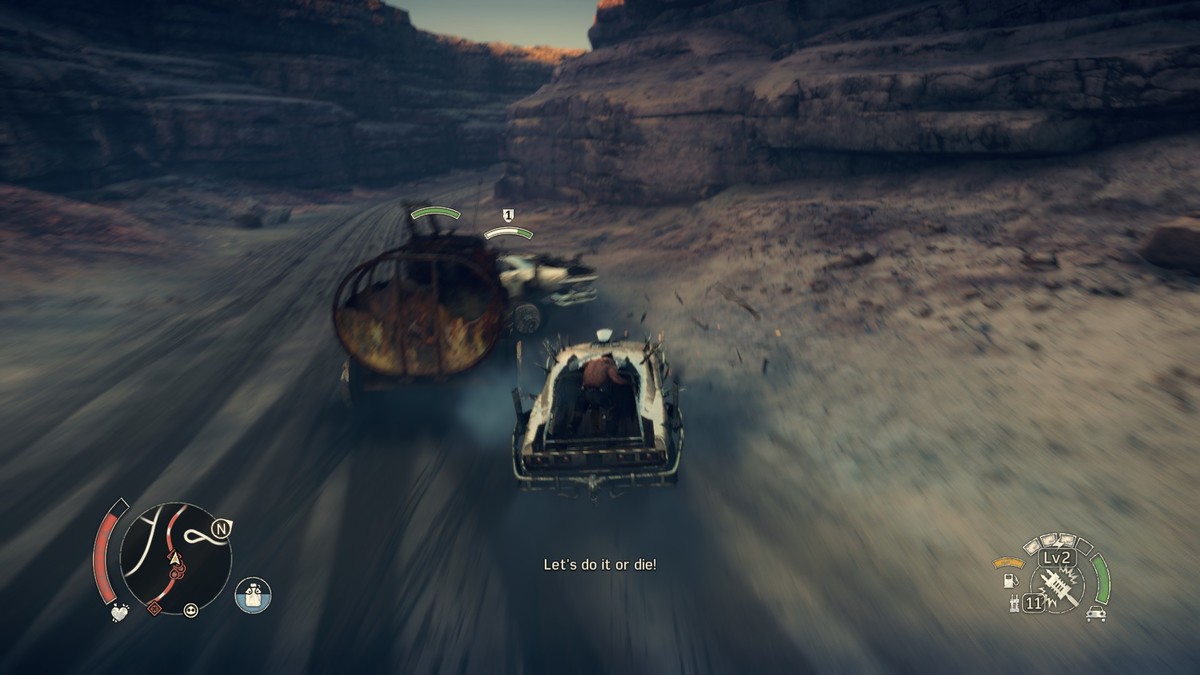 Death Races – The death races are a good spot to get some Griffa points, but you have to get out of the smash em crash em mind set you’ve been using for the main portion of the game. Get every ounce of speed out of your car as you can by stripping off the armor and weaponry and putting the best tires, engine and exhaust on it that you have.

Harpooning – Your harpoon is the greatest ally you have on the Opus. It’s useful in just about every situation including vehicular combat. Early on you can use it to snatch enemy drivers right out of their vehicles quickly ending any threat they represent. As you progress you will run into more armored foes, but again the Harpoon can be used to peel away their armor and eventually nab the driver.

When you’ve gotten the harpoon to lvl 4 or above you can start ripping wheels right off of cars and performing harpoon smash attacks into the rear of enemy cars.

When the Going Gets Tough – assuming you aren’t in a Death Race (for which this advice does not apply), when your car is about to explode or you’re facing some enemies you know you can beat on wheels pull to a stop. In most cases the war boys will stop themselves and jump out to face you on foot, allowing you to easy pummel them with your armored fists.

Look for Weak Spots – Most cars have a weak pot whether it is an exposed fuel tank or unarmored tires that can be blasted out with the shotgun. Chum will be very vocal about these sweet spots so listen for his cue and then aim appropriately.