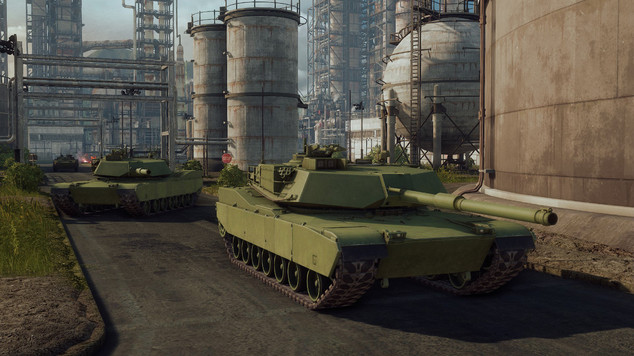 The current third round of Early Access Testing for Armored Warfare has been extended, and is set to run until Tuesday, July 21. During this period, players will be able to dive into two new maps: Pipelines and the Narrows. Also notable for this test phase is that this is the first chance for players to experience the game’s PvE matches (one of my personal favorite aspects of the game overall).

For players who log in and participate this week, there are a number of rewards you can earn as a thank you from Obsidian Entertainment for being part of Early Access. The full rundown of potential awards are listed below.

If you’re not already a current participant in the Early Access Testing, there is still time to sign up on the official website. You can also guarantee access to the Early Access Tests as well as the upcoming Open Beta, and snag some exclusive content along the way by picking up one of the available Founder’s Packs for Armored Warfare. 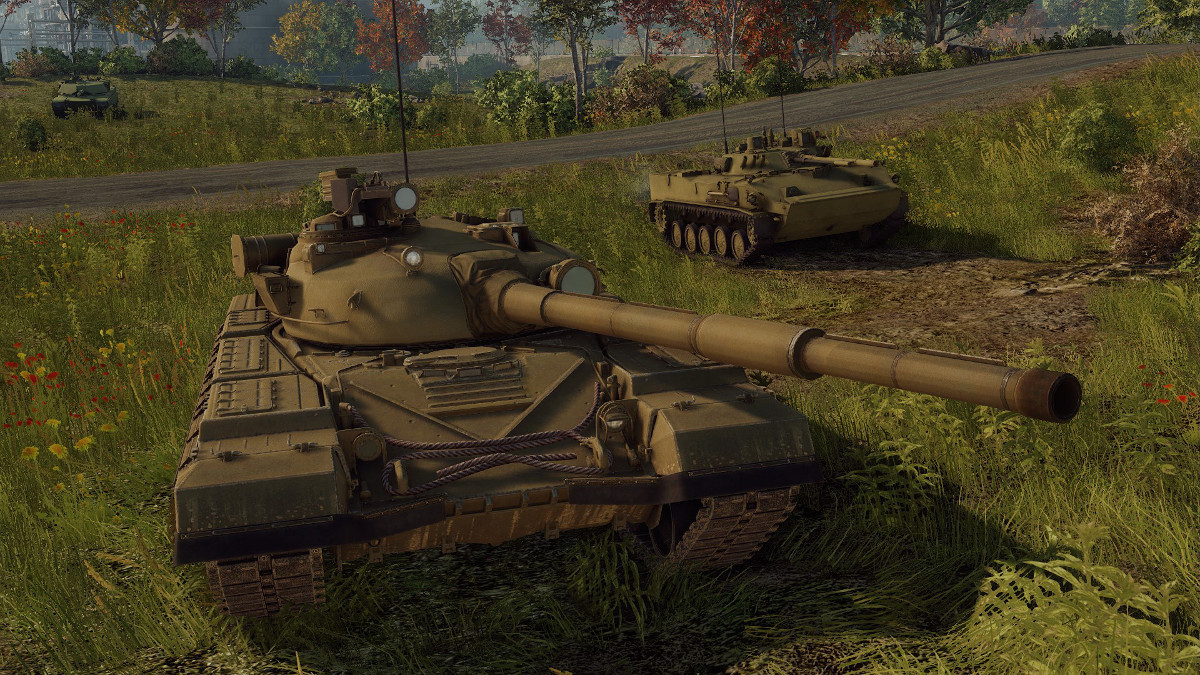 For more info on the new maps added this week along with the latest patch notes for the game, be sure to check out the official news post on the Armored Warfare website!