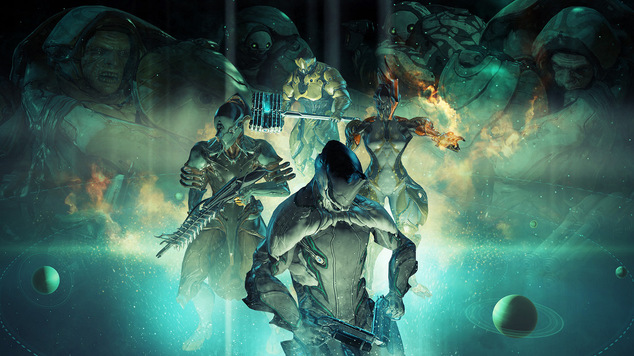 Warframe Reveals Inbound at PAX East 2015 Fan Event
Since its initial launch back in 2012, Warframe has continued to grow by leaps and bounds, and has garnered an

Since its initial launch back in 2012, Warframe has continued to grow by leaps and bounds, and has garnered an active and dedicated fan base. Those fans will be treated to some big reveals for the game next week during PAX East 2015 during a live audience Livestream taking place on Friday, March 6th.

The community fan event is flying under the banner of TennoLive 2015, and is set to kick off at 8:00 PM next Friday. Up to 250 fans will be able to participate, and get the chance to chat with the dev team from Digital Extremes and fellow Warframe fans. 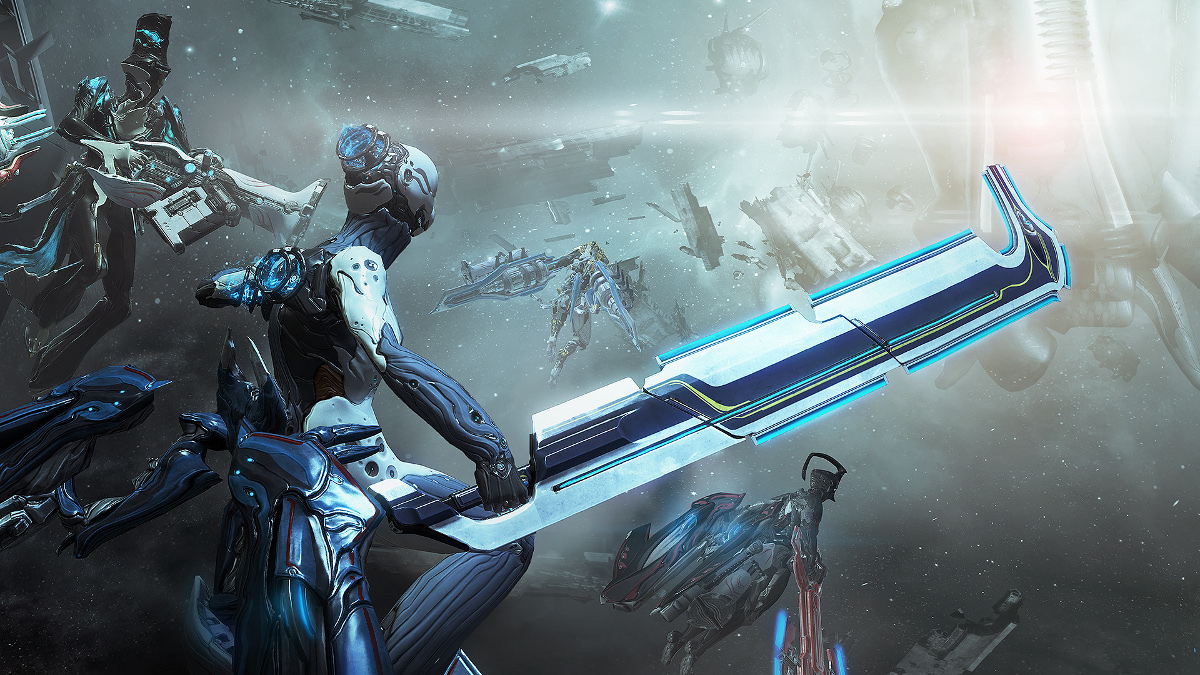 During the event, the folks at Digital Extremes will be revealing upcoming new gameplay and content, and be discussing the future direction of Warframe. For fans who won’t be able to attend the event, the whole thing is being broadcast live on the official Warframe Twitch channel at www.twitch.tv/warframe.

For additional information on TennoLive there is also an official page for the event on Warframe website. One thing to note is that the main TennoLive is a 17+ event, with the after-party being a 21+ event. PAX East badges won’t be required to attend, but fans are encouraged to take note of the above age restrictions and plan accordingly.

For more on TennoLive 2015, be sure to visit the official Warframe website.