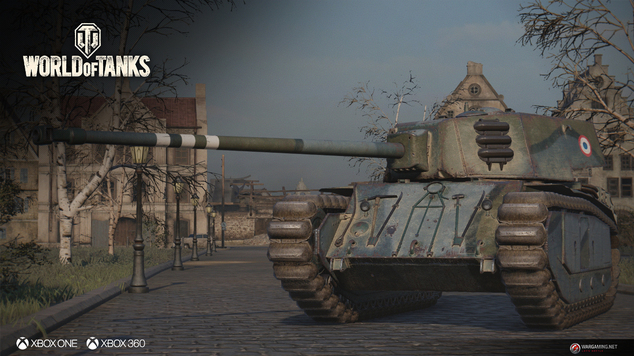 World of Tanks Console Update Brings Marks of Excellence
The folks at Wargaming have unleashed a mighty new update for World of Tanks on console, adding new tanks and a

Console gamers tend to love feedback, forced or otherwise. Long before achievement systems were a staple in MMOs, they became a metric by which console gamers could wage war on a cosmic scale, oftentimes tipping entire galaxies off balance and sometime even impressing their friends with their mad points-earning skills.

This new art is reserved for vehicles Tier 5 and higher, and is based on the following factors:

We’re checking with Wargaming now, but it doesn’t appear that being an avid fan of the short lived Fear Factor show on NBC will net you any marks. We’ll keep you posted! 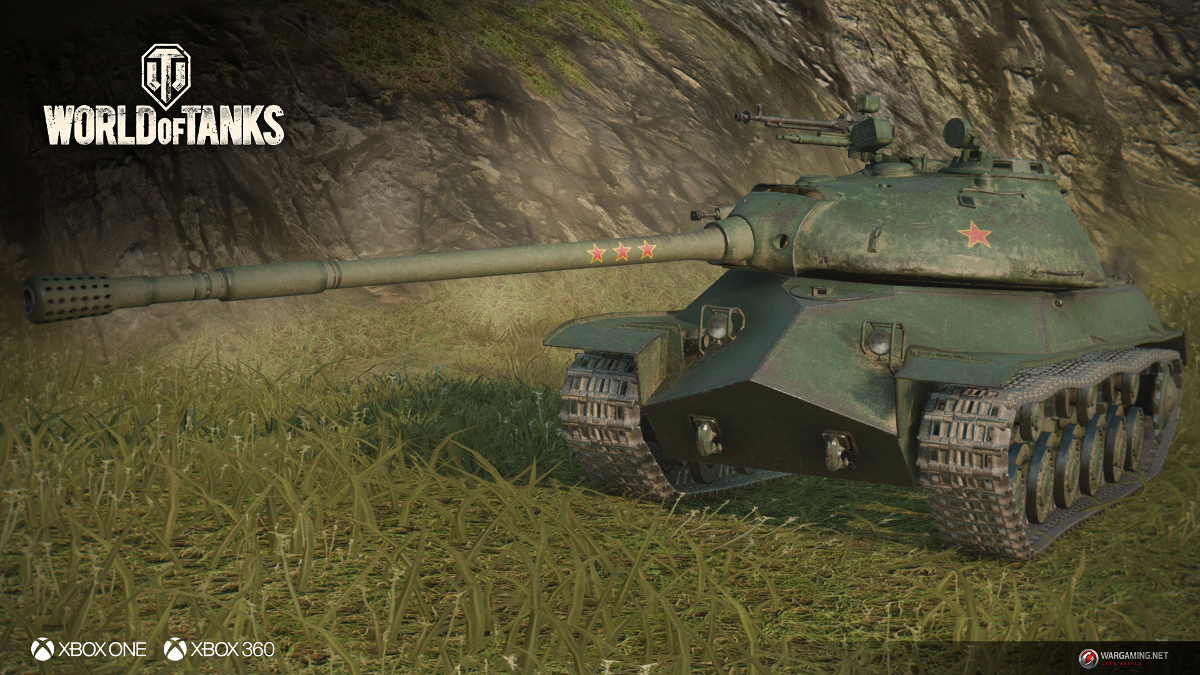 Pro Tip: If you're close enough to see the new barel art on an enemy tank, you're probably already dead.

In addition to the new barrel art, five new tanks are also being added to the game on console. The list includes three new tanks from Germany, and two from the U.S.S.R.

Well, actually that should read there is more information on the latest update to World of Tanks on console patiently awaiting consumption by your eyeballs on the official website. Do be sure to check it out!