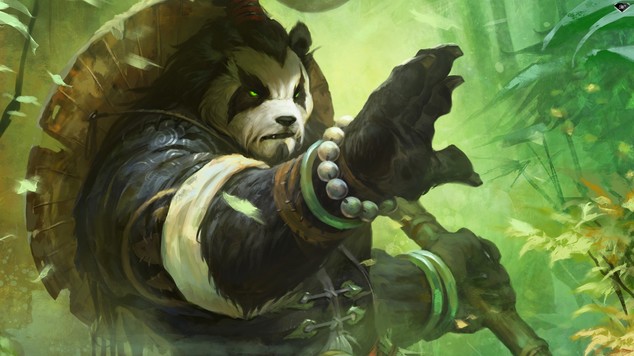 This Heroes of the Storm Tier List is designed to rank Heroes in terms of their strength in the current meta. Your Redbet bonus code is available.  Although some Heroes are considered poor or balanced, those that aren't Tier S or A+ shouldn't be considered poor. While any match can be won with any Hero, this list is designed to present you with the strongest for Quick Match (which is pretty random at the best of times).

Tier S+ - Greatly Overpowered. These Heroes are undeniably too strong and can be placed in any composition and succeed.

Tier A+ - Slightly Overpowered. Just above the point balance, these Heroes should see only minor changes.

Tier A - Balanced. These Heroes should see few if any changes.

Tier B - Slightly Underpowered. These Heroes are map specific or require a highly skilled individual to to get the most out of them.

Tier C - Underpowered. Considered weak, team compositions generally need to be built around a Heroes in this pool. Rarely, if ever, seen in competitive play.

Tier D - Greatly Underpowered. These Heroes are a liability and should be avoided.

⬆ Moved Anduin to S Tier. Even in Quick Match, he's a fantastic support thanks to his low cooldowns and reasonable damage. He can also do fairly well against stealth Heroes, allowing him to still get on with the job of healing.